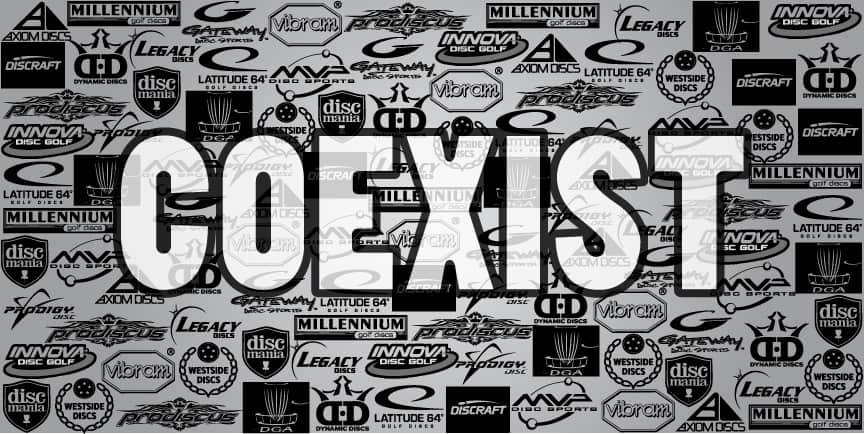 A while back, I posted a link on the resource page that itemized many of the most common things we disc golfers carry in our bags besides discs.  It’s quite an array of stuff.  Everything from sun screen to baseballs to lip balm to dog treats.

For me, I carry a lot less than I used to.  Bug spray, towel, dirt bag, mini, pencil, wallet, phone, and keys.  That fluctuates based on where I’m playing, how far away from home I am, and how long I’m going to be there.  I’ve played a long time now. I pretty much know what I want in my disc golf bag.

More and more, though, I keep running into people who want to put something in my bag that I absolutely do not want in there.  At first, I politely tell them I don’t want it in my bag.  Some people understand and stop trying.  Others, though, are insistent to the point of rudeness.  Funny thing is that while I run into a ton of people who want to put this in my bag, I don’t know anyone at all who wants it in their own disc golf bag.  Not one person.

What is this thing I refer to?  It’s another person’s nose.  Otherwise known as their unsolicited opinion of the discs I’m carrying.  I don’t mean my friends giving me a hard time.  They do that about everything and it’s all in good fun.  I also don’t mean the person who sees me struggling with a particular shot or line and suggests a mold that might help.  I’m talking about the jackass who thinks their brand of disc is the only one worth throwing.  You know, that one who thinks every disc made by the brand they carry will not only automatically ace every hole, but will make them smarter and better looking just by picking it up.

Don’t get me wrong, this doesn’t happen every day I play.  But it happens enough lately that it’s been on my mind.  The more new disc golf companies that arrive on the scene, the worse this is getting.  I know a lot of you can relate.  Here’s just a few of the things I’ve heard said to me or others so far this summer…

“Why are you throwing that Discrap?”

“Hey, I’ve got to go take a dump, give me one of those Latitude discs so I have something to wipe my ass with.”

“If that was really a good disc, Innova would have already made it.”

“I’m sorry, it looks like my dog took a crap in your bag when I wasn’t looking, want me to clean that stuff out of there?”

My favorite was a guy who posted a pic on Facebook.  He had just switched to throwing a different company and instead of taking the Discraft sticker off his car, he scraped off the “D” and the “t”.  He then turned the “f” into a “p”.  The resulting sticker said “iscrap”.  The comment that got the most likes was “You know that no one will know that is disc golf related.  You are now driving around in a car that says ‘iscrap’ on it.”  I’m guessing he didn’t think it was crap when he threw their plastic either.

I could go on,  but I think you’ve all probably heard similar statements.  I just don’t get it.  Why is it so important for some people to criticize the discs that others choose to carry?  Why do they even care?  As the Rock said, “It doesn’t matter!” 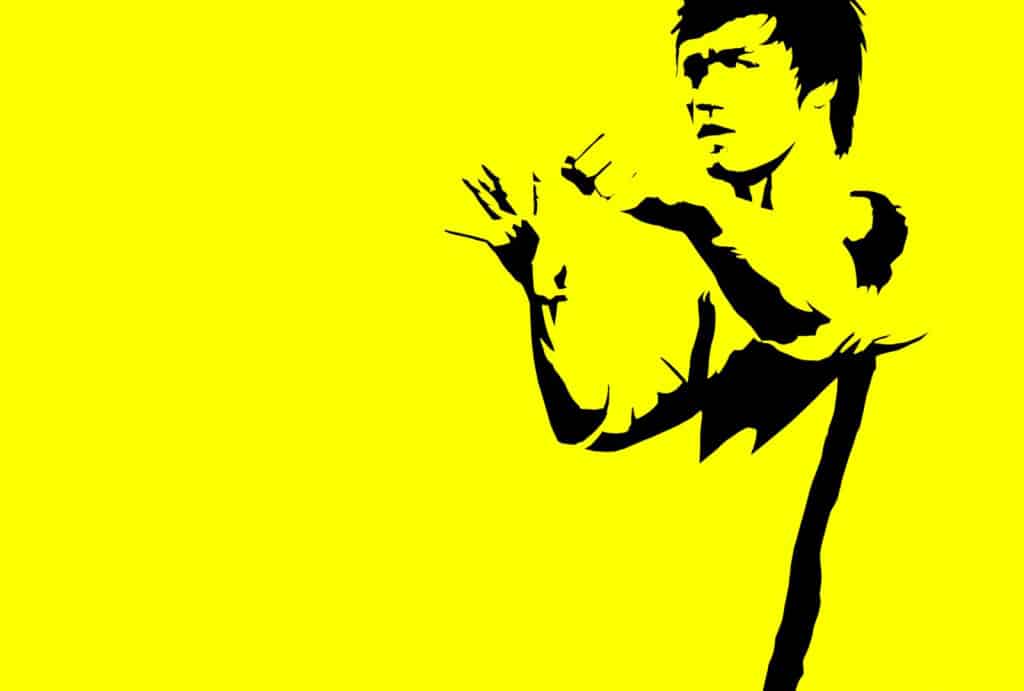 More eloquently said by Bruce Lee, “As a human being.  Because, under the sky, under the heavens, there is but one family.  It just so happens people are different.“

Bruce Lee would have been one hell of a disc golfer.  And I bet no one would have said anything negative about what discs he carried!

Here’s the top 10 reasons no one should ever knock any particular disc manufacturer.

10.  The more someone pays attention to someone else’s game, the less they can pay to their own.  Playing disc golf well takes focus and concentration.  Why would anyone want to devote precious mental resources to something other than their own game?

9.  The number of people in the world that truly understand disc design, flight, and manufacture is miniscule.  I can pretty much guarantee the person criticizing the other company’s disc doesn’t have a clue what makes a good disc in the first place.

8.  Disc golf should be fun.  Slamming someone else’s disc golf bag makes that round no fun.  What right does anyone have to take the fun out of a round of dic golf?!?!  Ann Landers once said, “Make somebody happy today.  Mind your own business.”

7.  If someone really thinks that the other person is throwing garbage plastic, why would they tell them?  If it’s that bad, that’s a competitive advantage for them.  In fact, the worse they think the discs are, the more they should compliment them and ensure they continue to throw them.

6.  What’s a stinker for one person, is an all star for another.  There are so many variables in the way people throw discs (nose angle, arm speed, release point, form, etc.) that there is a person out there for pretty much every disc.

4.  Competition breeds innovation in the marketplace.  Will every new disc achieve the well deserved cult status of the Roc or Buzzz?  No.  But there are some really great discs out there by every company.  Many are the result of smashing past preconceived notions put in place by established companies.

3.  More companies means more exposure for our sport.  Each company markets in a different way and reaches a different audience.  The more people we reach, the faster our sport grows.

2.  Competition raises the bar for everyone.  Discraft coming along made Innova a better company.  Would the Atlas or Nova exist if it wasn’t for the success of MVP?  It’s fun watching these guys try to one up each other. 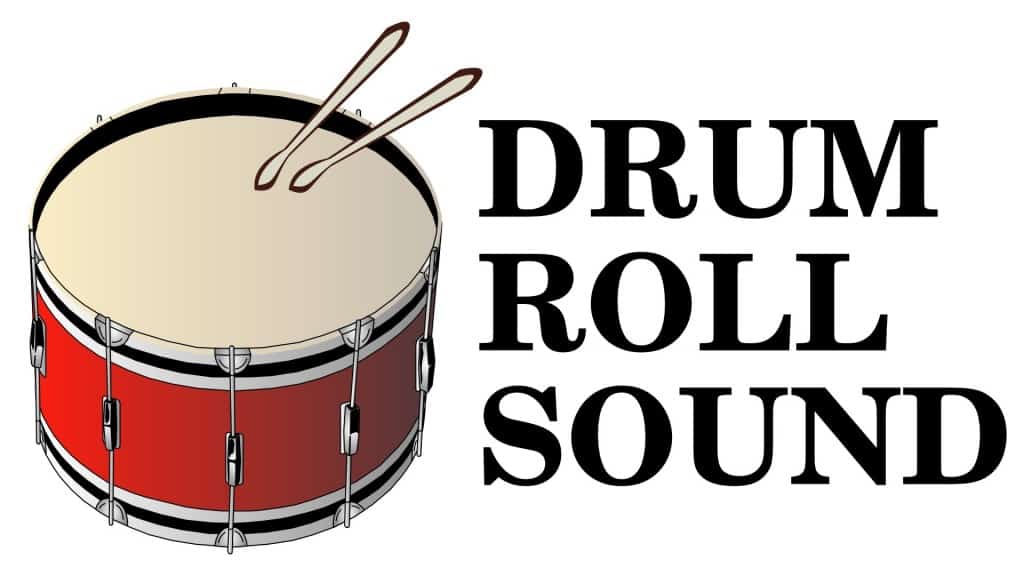 All that said, go out this week and throw a disc or company you haven’t tried before.  Throwing new plastic for the first time is one of my biggest joys.  If we run into each other on the course, just ask, I’m happy to let you throw anything in my bag.

If you want an idea of what discs from other companies might be worth a try, we wrote a two part post outlining must try discs from each company here and here! Enjoy!

What’s your approach? Are you loyal to only one company or do you throw a mixed bag? Let us know in the comments below!

We’ll never tell you what to put in your bag. We will suggest something to put in your email inbox, though… Our weekly newsletter! Enter your email below and we’ll send you some unique disc golf goodness every week!