This isn’t a post about weight loss.  It’s not a post about cholesterol.  This isn’t going to be someone talking down to you about how you are a horrible person because you like yummy, delicious food.  Mmmmmmm, french fries!  (Read that with a Homer Simpson voice)  OK, hang on while I clean the drool off of my keyboard. 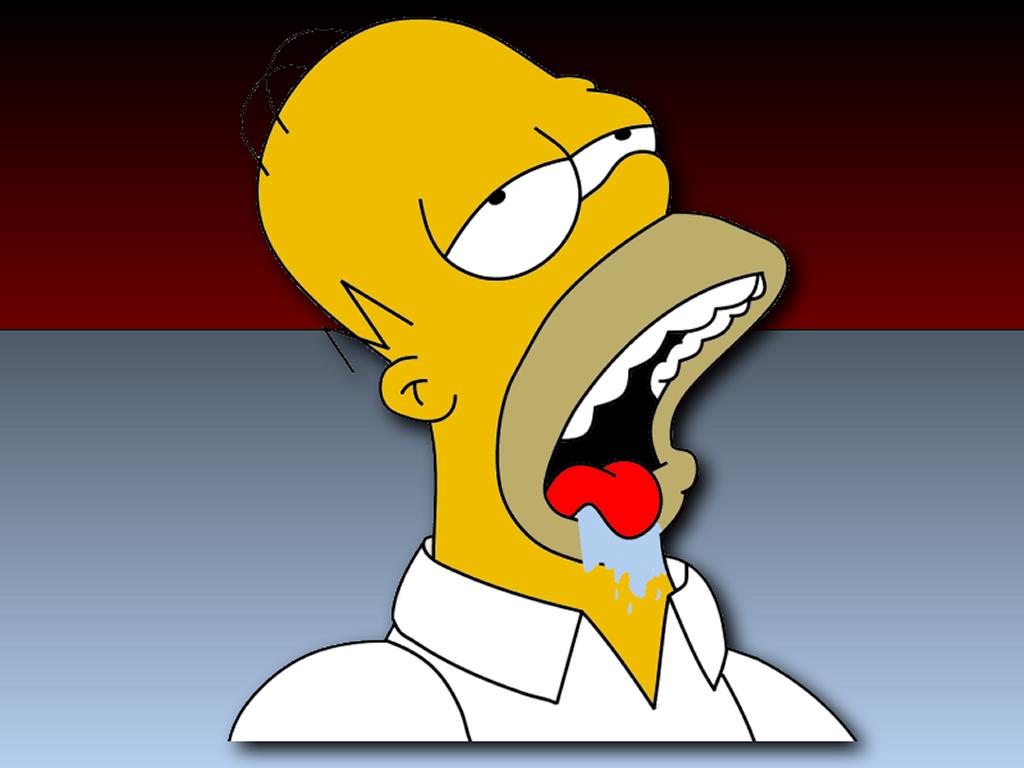 My normal routine the week of a disc golf tournament is to play the tournament course for several practice rounds.  This particular week was my first tournament of the year.  It was also a course I don’t play a lot as it’s almost 2 hours away.  I got up at 5 am and was on the course at 7.  I played 5 rounds that day.  That might sound like a lot to some, but I play that much whenever I can.  It’s old hat for me.  I love this sport.  It’s why I spend so much time training and conditioning.

I played well.  I got stronger as the day went on.  I was ready.  I was excited.  I only stopped because it got dark.  I couldn’t wait until Saturday.

Saturday came and I beat my alarm clock to the day.  That’s usually how it is on tournament days for me.  It couldn’t have been a nicer day.  This was going to be awesome!  I’m guessing a lot of you can relate.  Many of us live for these days.

I played OK the first round.  Not what I had hoped for, but not terrible either.  I was feeling a little fatigued.  That’s not normal for me.  Not at all.  It got worse as the day went on.  I developed a serious case of the early releases.  I caught noodle arm.  I hit the front of the basket with most of my putts in the second round.  I had no energy.  None.

I managed to finish the tournament, but I was so tired I was worried about making the drive home and staying awake.  What the heck!?  I grabbed 3 diet Mountain Dews (my crack), got in the car, and was presented with the answer to my problem on the drive home. 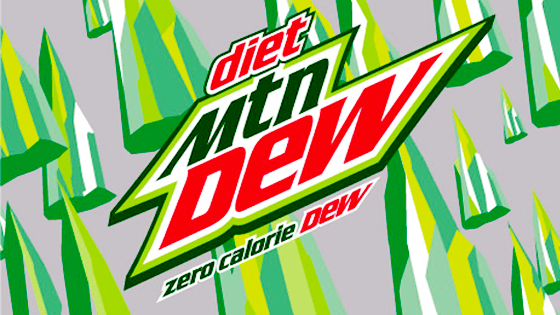 Sometimes the universe gives you exactly what you need at exactly the right time.  You just have to pay attention.

I have a one hour commute to work.  Because of that, I’ve become a voracious podcast listener.  One of my favorite podcasts is “The Bulletproof Executive”.  It’s a biohacking podcast (manipulating the environment inside and outside your body to achieve desired performance results).  The host grates on me a bit as he comes across as a condescending know it all, but the info is great and he has great guests, so I tolerate him.

The guest for this podcast was Dr. Cate Shanahan.  In addition to being a doctor and author, she’s the nutritional director for the LA Lakers.  In my mind, that lends her quite a bit of credibility.  The Lakers trust her to direct what goes into the athletes they pay millions of dollars a year to perform at their peak.  12 minutes into the podcast, I had the answer to why I felt like I did. 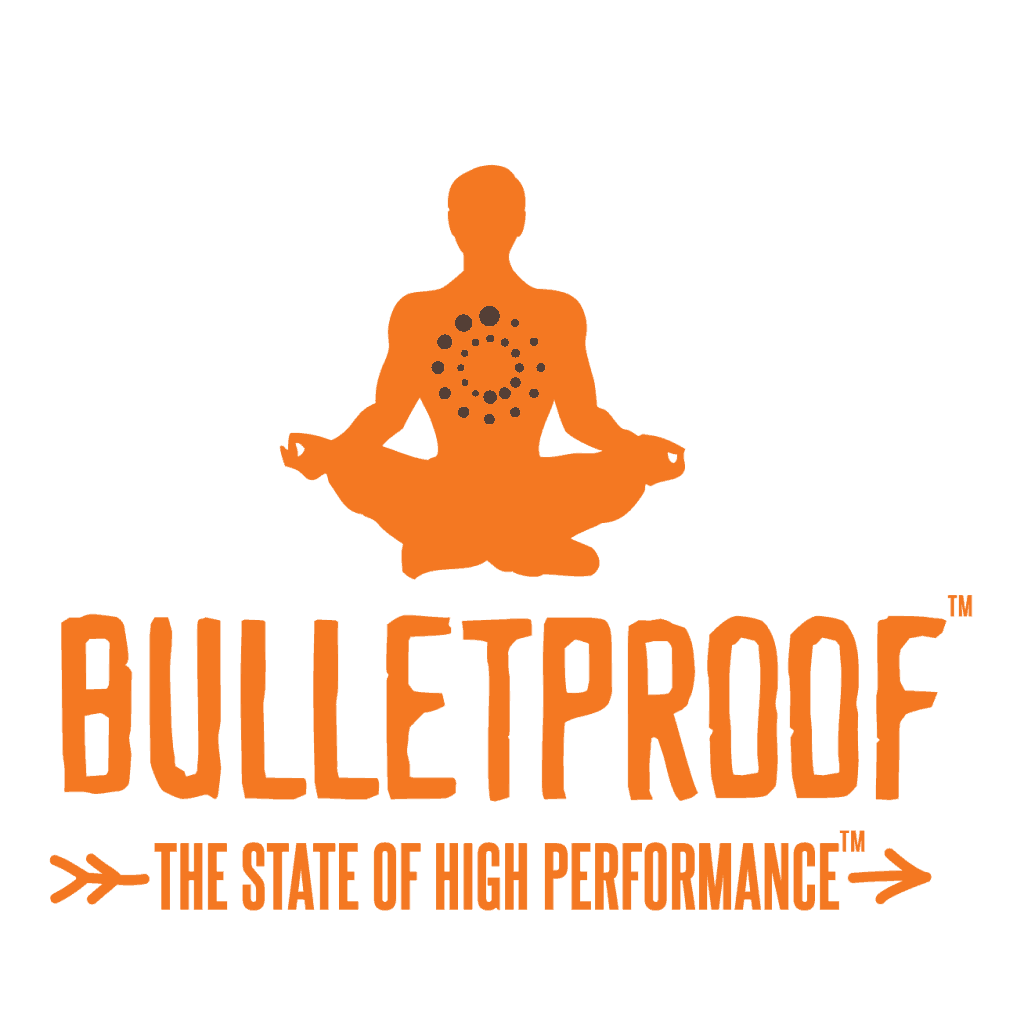 I’m in really good shape.  I’ve lost over 40 pounds over the last 7 months.  I eat very clean.  I train.  I play a ton of disc golf.  I rarely eat fast food.  I’m not against fast food.  I looove me some White Castle, Arby’s, and Burger King.  A good 16″ cheesy Italian Beef?  Fuggeddaboutit!  I just don’t eat that way very often.  For me, it’s a treat.  Since I’m treating myself, those meals are always accompanied by french fries.  Mmmmmmmm, french fries!

Imagine my surprise when I heard Dr. Cate say this (taken directly from the podcast transcript):

Dr. Cate: There was a study actually that showed that French fries really do have an absolutely immediate effect. The study was evaluating the effect on the circulatory system. What they did was they got French fries that were manufactured from a restaurant at the end of the week so that they had the old oil. Oil needs to be changed every week. That’s the law and not every restaurant necessarily has the ability to follow the law to the letter. After a week the oil was going to be so heat degraded … that’s the problem with these oils is that it gets degraded with heat, that there’s all kinds of nasty chemicals in there. They just fed healthy 18 to 24-year-olds French fries, just a regular large portion of French fries.

Then they evaluated the ability of the blood vessels, the arteries, to dilate in response to exercise. They found that not only did they not respond in a way that a normal 18-year-old would respond to exercise, which is they can almost double the blood flow in the artery, there was no response, which is what an 80 or 90-year-old person’s arteries would do to exercise if they were out of shape. This consumption of these bad fats, it has an immediate effect on your arteries, and it lasted in some people for 24 hours. That means that you are in essence, if you have just one little thing of French fries, you are in essence aging your arteries for the next day, and if you do that every day, you’re walking around with old arteries.

The only thing different between my 5 practice rounds on Wednesday and my tournament rounds Saturday was what I ate.  On Friday night, I wanted to get to bed early so I drove through Micky D’s on the way home from work.  What size fries?  You mean there’s another size besides large?  Between rounds on Saturday I had 4 potato cakes with my Arby’s for lunch. 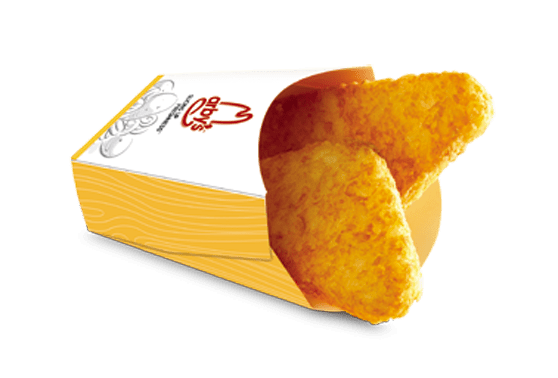 So there I had it.

I was playing with the arteries of an 80 year old.

The circulatory system is the transport mechanism for oxygen and a lot of other things your muscles need to perform well.  If your muscles can’t get those things, you feel fatigue.  You catch noodle arm.  You leave all your putts short.  You wear out very quickly.  You play like an 80-90 year old.

I’ve tested this theory several times since then.  It bears out every time.  Potato chips, french fries, tater tots, waffle fries.  All of them have the same, repeated effect.  The sandwiches without the fries have no effect on me.  It was only the deep fried stuff that killed my energy levels.  It was delicious research.  Anything I can do in the name of science!

Have I stopped eating those things?  For the most part, yes (damn you Sonic tater tots, why can’t I drive past you?!).  I still can’t help grabbing some every now and then.  The problem is that the less I eat that stuff, the more it seems to effect me when I do.  I’m used to having an almost limitless energy reserve.  Anything less than that and I really notice it.

In the end, I don’t believe in telling people what they should and shouldn’t do.  This is ‘merica after all!

People should be able to do and eat what they want without others judging them.

I do believe, though, that we should only do things knowing what the consequences might be.  For me, eating fast food fries isn’t worth my performance on the disc golf course.  I want to win more than I want fries.  Luckily, I’ve found an alternative I like better that doesn’t have the same effect.  Want some fries?  Try this instead of picking them up at the drive through.

Cut some potatoes up into your favorite fry shape.  Want a real treat?  Use sweet potatoes.

Bake for 40-45 minutes or until golden brown.