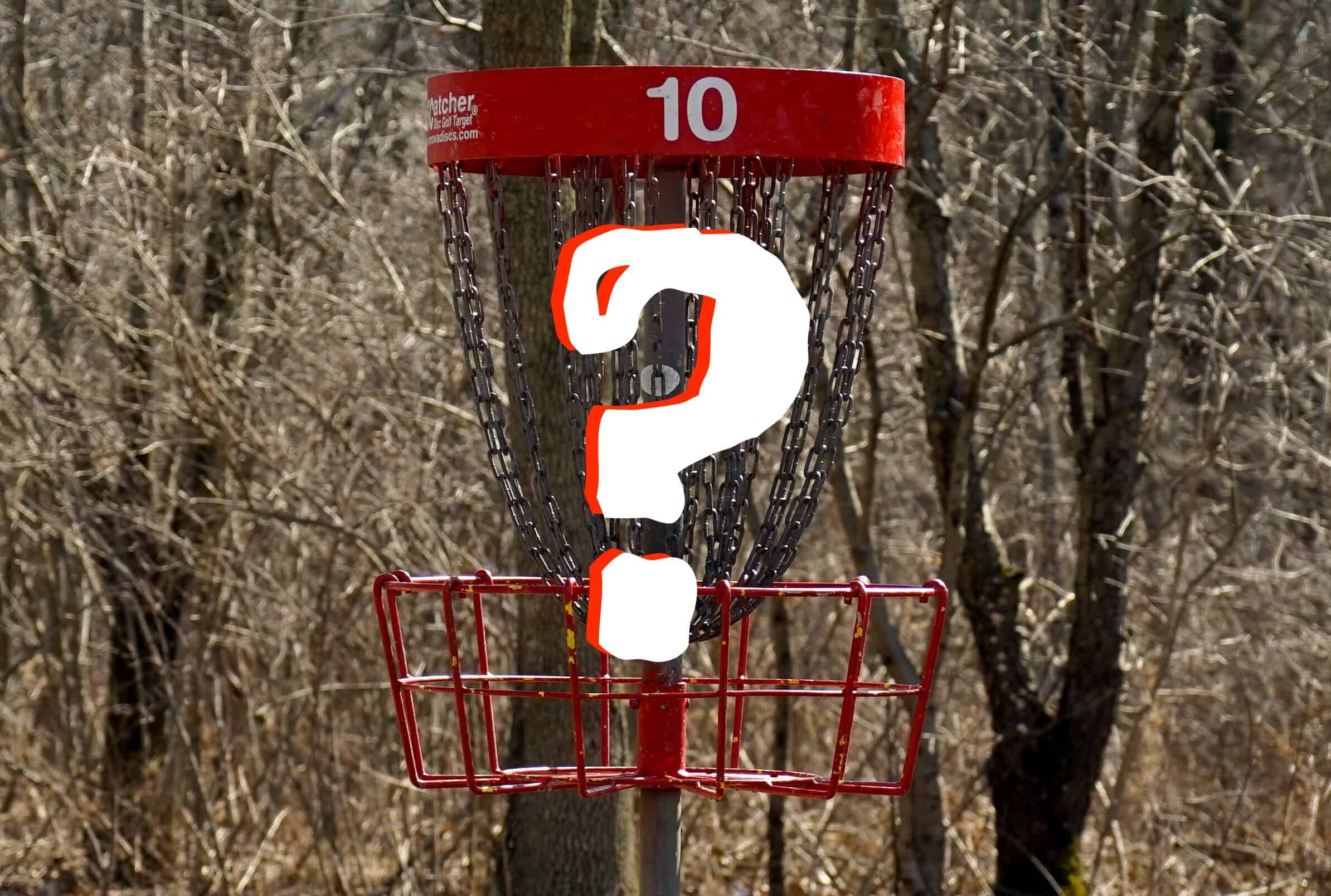 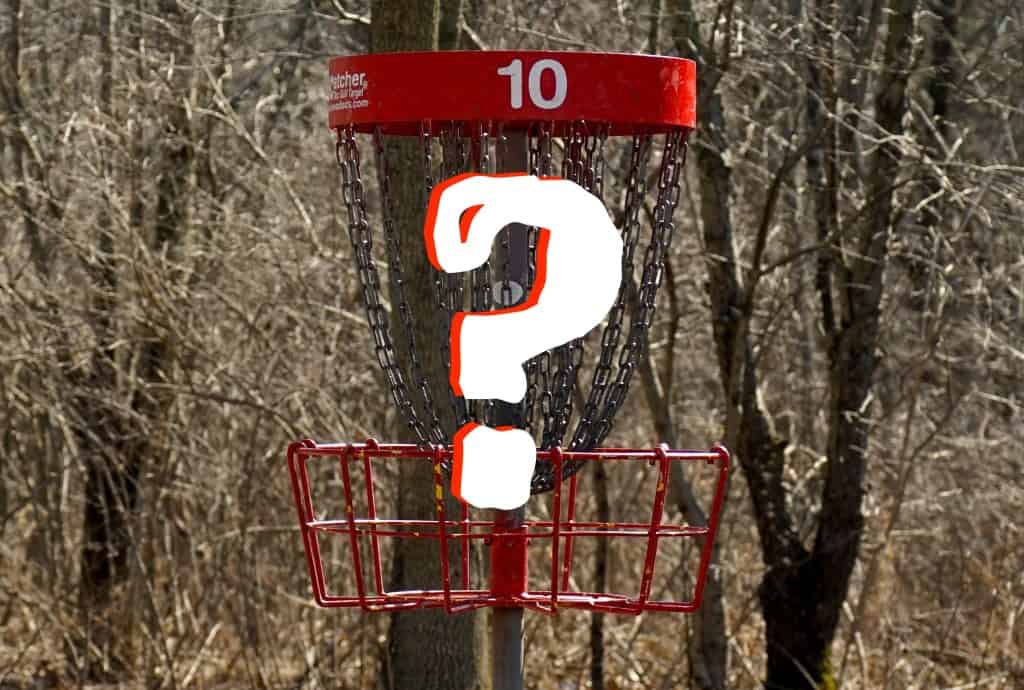 What is disc golf?  At first, that might sound like a dumb question.  It’s a sport like golf, but instead of using sticks and balls, we use discs and baskets.  Easy peasy, on to the next post, right?  Wrong.  What if I said that there are hundreds of thousands of people out on disc golf courses around the world that don’t look at disc golf as a sport at all?  What if I said that one of the keys to “growing the sport” was to expand our umbrella outside the world of sports?

There are over 70,000 issued PDGA numbers.  By my research, over 20,000 of those people are going to play in at least one sanctioned tournament this year.  We also have other organizations like NEFA that will sanction their own competitive events.  Then there’s the competitive leagues.  Lots of people in my local leagues aren’t members of the PDGA or NEFA.  Those folks are definitely playing disc golf as a sport.

Let’s be generous and say there are 100,000 people out there playing in tournaments and leagues this year.  Honestly, I think the number is much lower than that, but for the sake of this argument, let’s say it’s 100,000.  Let’s compare that to the number of people estimated to head out to a course with a disc in their hand this year….  Over 1 million.  That means that 90% of the people out on the course are not there for organized competition. 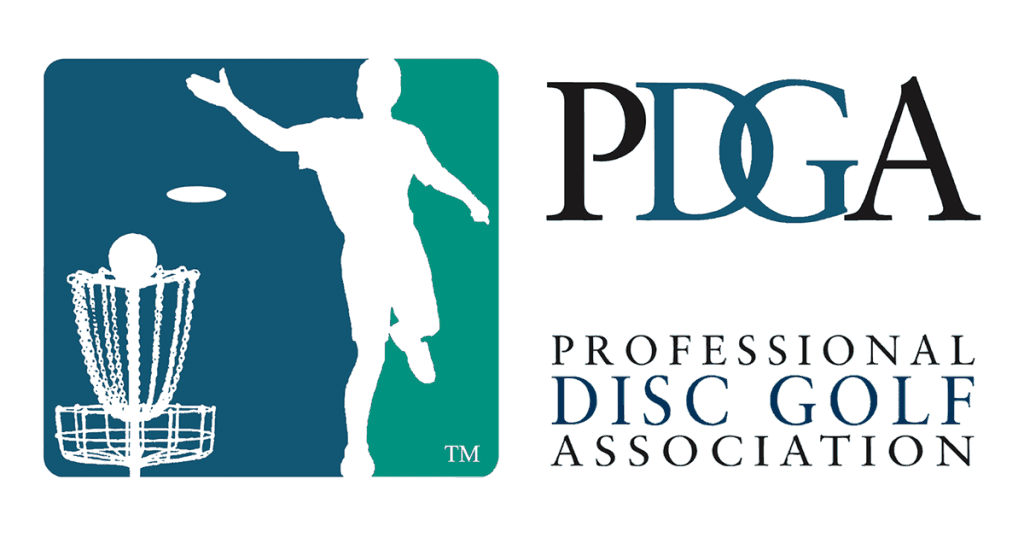 Sure, most groups have some type of competition going on.  We humans are a competitive lot.  If there is a way to measure who is better at something, we’ll probably do it.  There are a ton of ways to compete with each other.  Why are those 900,000 “unofficial” competitors out playing disc golf, though?  Why not darts, or pool, or bowling, or another competitive activity?

All of this, in my mind, points to one thing.  People play disc golf because to them, it’s a sport second and something else first.  The question is, if it’s not primarily a sport, what else is it?  This is where real world research comes into play.

This year I’m trying to make a point to play with as many new people as possible.  If you are on my home course and I’m just starting a round, I’ll probably ask to play with you.  It’s been a great experience and I’ve met all kinds of interesting people.  A lot of those folks are not out on the course to play a sport.

So what is disc golf if not a sport?

While I’m sure this is incomplete, here’s my list of things that disc golf is other than a sport…

1.  Time in nature.  The number one answer I get when I ask people why they play disc golf is that it’s a reason for them to be outside.  Disc golf courses are, for the most part, beautiful.  It’s the whole reason I started my Instagram feed.  For me, they are more beautiful than ball golf courses.  Ball golf is nothing but manicured landscapes.  It’s nature that has been beaten back to be what man thinks is beautiful. 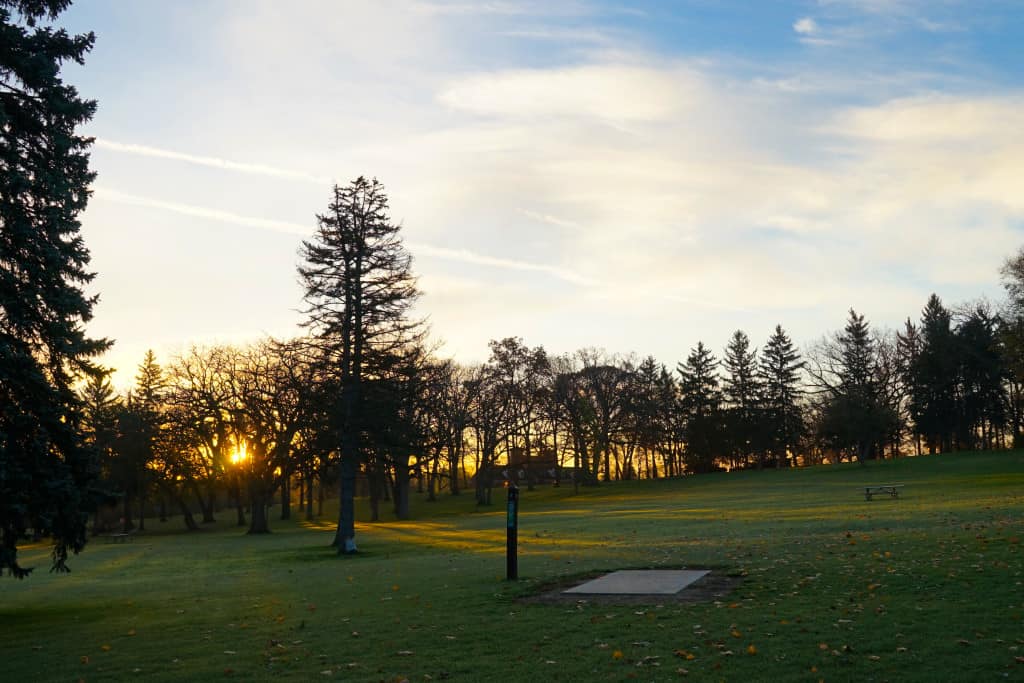 Disc golf courses are usually put in through and around nature.  We play in forests and fields and landscapes as nature intended them to be.  I’m often stopped in my tracks by the beauty that surrounds me.  Yesterday a fawn and it’s mother followed me for three holes.  Amazing.  I’d be out in nature even if I didn’t play, but disc golf gives me a reason to be there a lot more often than I would otherwise.

2.  Physical exercise.  Let’s be honest, the world as a whole (and ashamedly America in particular) is getting exponentially unhealthier.  Obesity is at epidemic levels.  Our diets are filled with deep fried fast foods of all kinds.

To compound the issue, going to the gym or going running is a completely miserable experience for most.  I’m not running unless you are chasing me, and even then you probably need a weapon to make me run.  Then there’s weight training.  Pick the weight up, put it down, worry that people are laughing at you behind your back.  Gyms can be horrible places.  It’s no wonder so few work out.

Disc golf provides a low impact way for people of all walks to get out and get some exercise.  It makes getting up off the couch fun. It’s accessible to everyone and playable by all but the most uncoordinated of us.  It provides the motivation needed for people to do something they wouldn’t otherwise.  For a good number of people I’ve played with, it’s the only exercise they get. 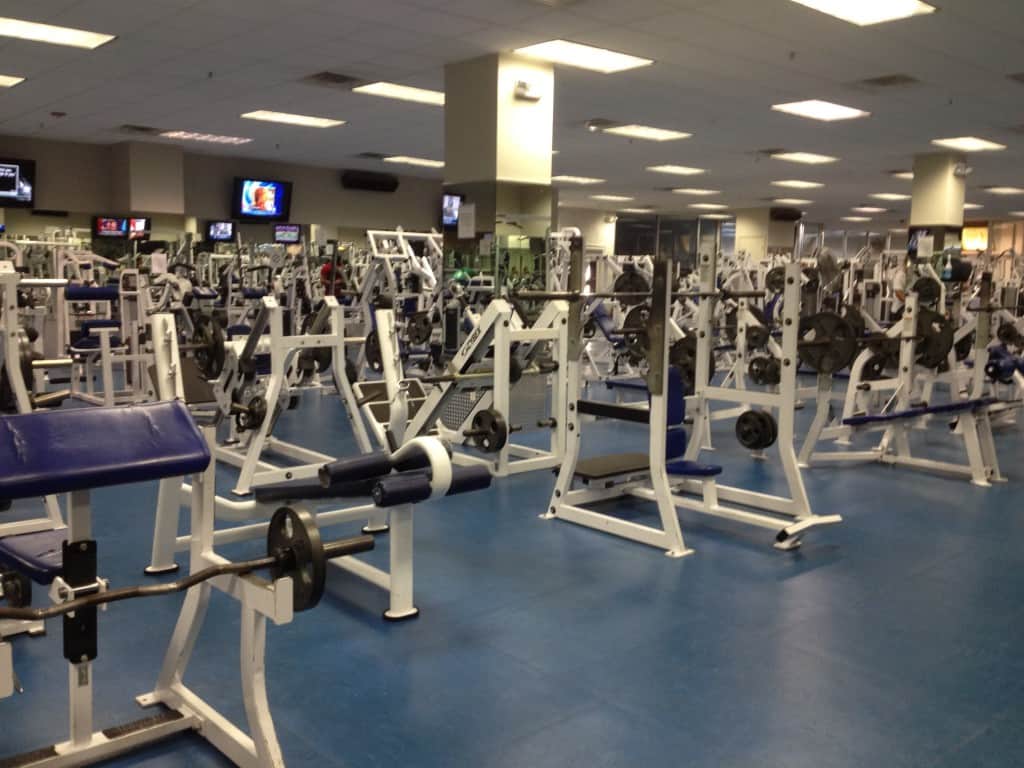 It’s so much more fun to go play disc golf than to go here.

3.  Socialization.  There’s a group that plays at my home course every morning.  They work 3rd shift and get off just after the sun has come up.  Many people head to the local bar after work to decompress and spend time with friends.  These guys head out to play some disc golf.  They are always having a great time.  It’s one of the only things actually open when they have free time.

Where else can you walk up to random strangers, introduce yourself, and join in on a 1-2 hour activity?  Disc golf is not just a great way to spend time with friends you already have, it’s a tremendous way to make new ones.  I’ve found the folks out playing to be some of the most friendly people I’ve ever met. 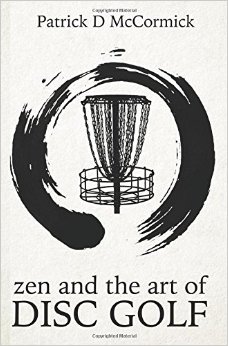 Need help with the meditation and solitude part?

4.  Meditation and solitude.  Every once in a while, I run into someone who doesn’t want my company on their round.  And I am more than cool with that.  Those of you that follow the blog know that I too love my solo rounds.  I honestly wouldn’t want to play every round with someone else.  Solo rounds are my time to center, think, process, and spend time with my thoughts.  Much of this blog is a result of those rounds.

I’m by far not the only one who uses disc golf for these reasons.  Just check out Zen and the Art of Disc Golf for examples.  There are people using disc golf to get over anger issues, be better spouses, deal with PTSD, and a host of other psychological purposes.  These people aren’t out getting better at a sport, they are out getting better at life.

5.  Inexpensive recreation.  Some people can’t afford to do anything other than put a roof over their heads and food in their mouths.  I’ve played many times with people who have told me that disc golf is the only leisure activity they can afford to do.  I’ve played with families who can’t go on vacation, can’t go to the movies, and can’t spend money on most things outside of life’s necessities.

Disc golf is something they can do as a family that costs next to nothing.  $8 per person at the local disc store and they are set for the foreseeable future.  In many cases, they’ve even been given their discs by friends or other family members.  These folks weren’t looking for a sport to play, they were looking for a way to have some fun they could actually afford.

How can this help “#growthesport”?

I cheered as loud as anyone when I saw disc golf make the ESPN Top Ten.  I desperately want to see disc golf coverage live on a national network.  I want there to be disc golf jerseys and trading cards.  Like many of you, I want disc golf to be a recognized and fully matured sport.  But those are results.  Results of a lot more than a million people playing, only 100,000 of them playing seriously. 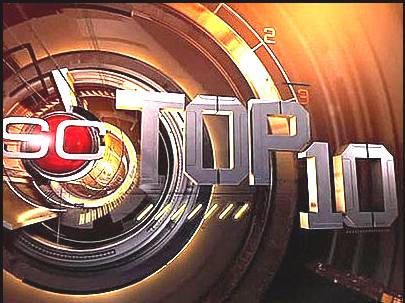 Being here a few times has been really fun to watch.

Our approach to getting those results has been to champion disc golf as a sport.  I think all of those efforts are well meaning and well placed.  All of those efforts should continue and then some.  The question is what else can we do?  More importantly, what can those of us who are not athletes do to help disc golf grow?

Unfortunately, I don’t fully have the answer to that question.  I think I have the start of it, though.  It lies with what all 5 of the above points have in common.  To those 5 groups of people, disc golf is not a sport, it’s a lifestyle.

Disc golf, for many, has become a way of life.  It’s something that has been integrated into their every day existence.  Not as a sport, but as the above mentioned exercise, being outside, enjoying and making friends, time alone, and affordable family activity.

Sure it’s fun to watch those young gun pros heave the disc a mile and a half.  But is that getting parents outside spending time with their kids?  You Tube coverage of tournaments is fun to watch, but is that coverage getting a disc in the hands of your local bird watcher?  Seeing disc golf on ESPN is extra cool, but is that getting the overweight person watching TV on their couch out on the course and playing?

What is disc golf to you?