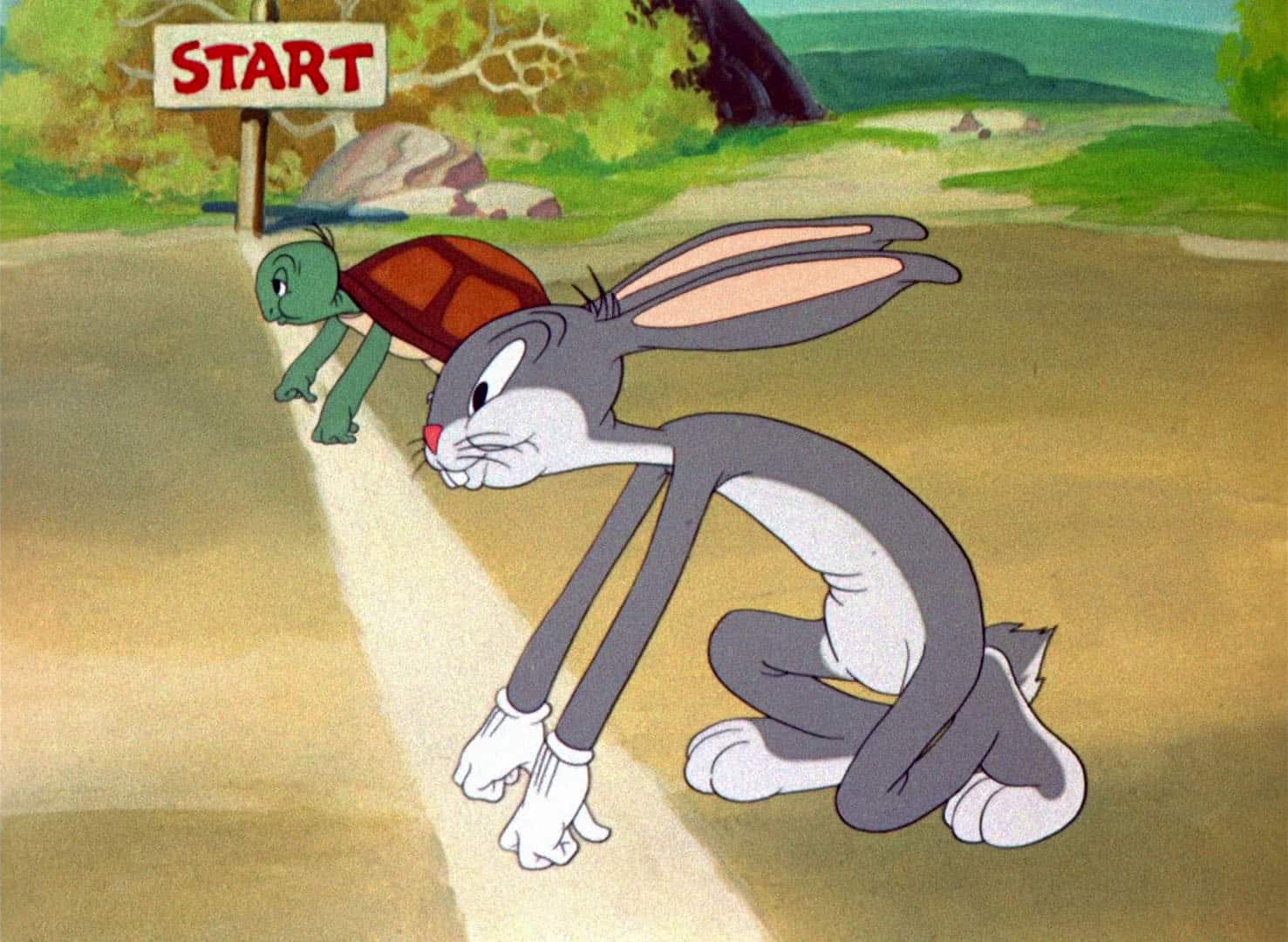 This weekend I played in a tournament where I got to see first hand how something I was taught a long time ago can pay off.  It’s something that I think a lot of people have heard, but not everyone does.  It’s the advice to always use the slowest disc that gets you to your target.

In this tournament on Saturday, I played with a guy who didn’t even bag a midrange disc.  He carried two putters, but only used them for putting.  Virtually every other disc was a driver.  Many might laugh at this, but I’ve also played with people who bag throwing putters and mids but never throw them.  That’s the same thing, isn’t it? 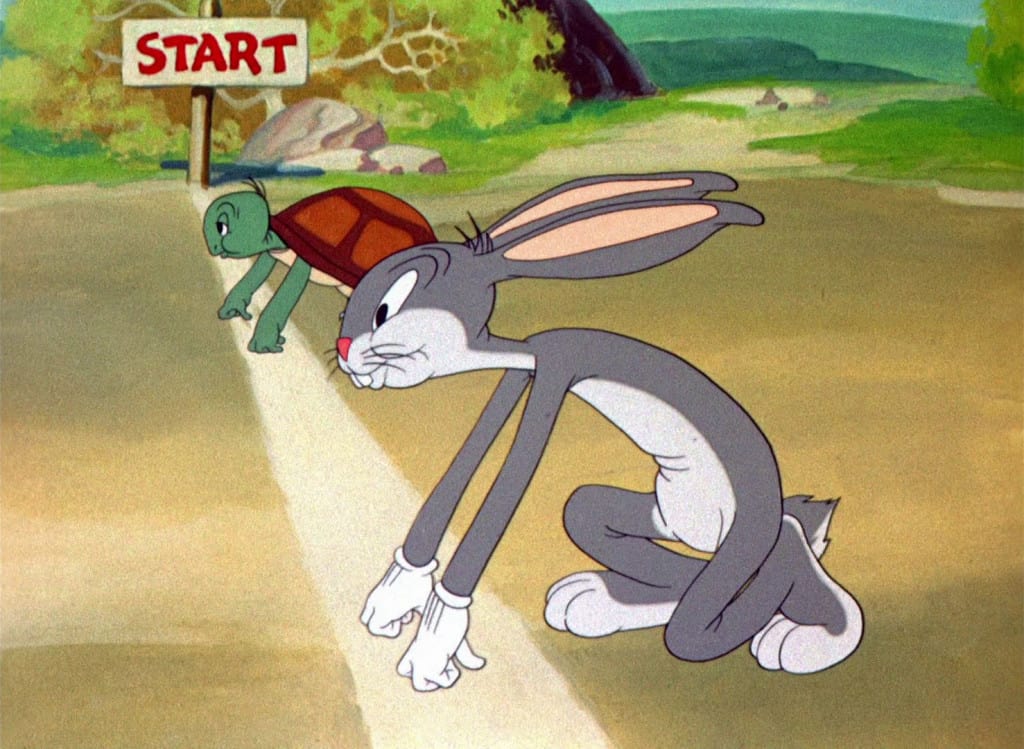 It’s not always the fastest one that wins the day.

So, based on what I saw in action this weekend, here’s a quick list of why you should always try to throw the slowest disc that gets you to your target.

The next time you are out on the course, ask yourself, “Can I get there with a slower disc?”.  Ask yourself, “Do I have to throw a driver?”  In fact, the next time you go out to play a round, only bring your mids or putters.  When you get to holes where you normally rely on high speed plastic, you might be surprised at how well you play and how well you score using the slower discs.  You will also see how mistakes are minimized and you don’t find yourself scrambling as much.  Remember the old adage, slow and steady wins the race.  If you can, use the tortoise, not the hare.

Do you enjoy these disc golf tips?  Have they helped your game?  If so, you should subscribe to the blog.  That way you make sure you don’t miss a single one.  You never know when we might share something that helps you break through to the next level!