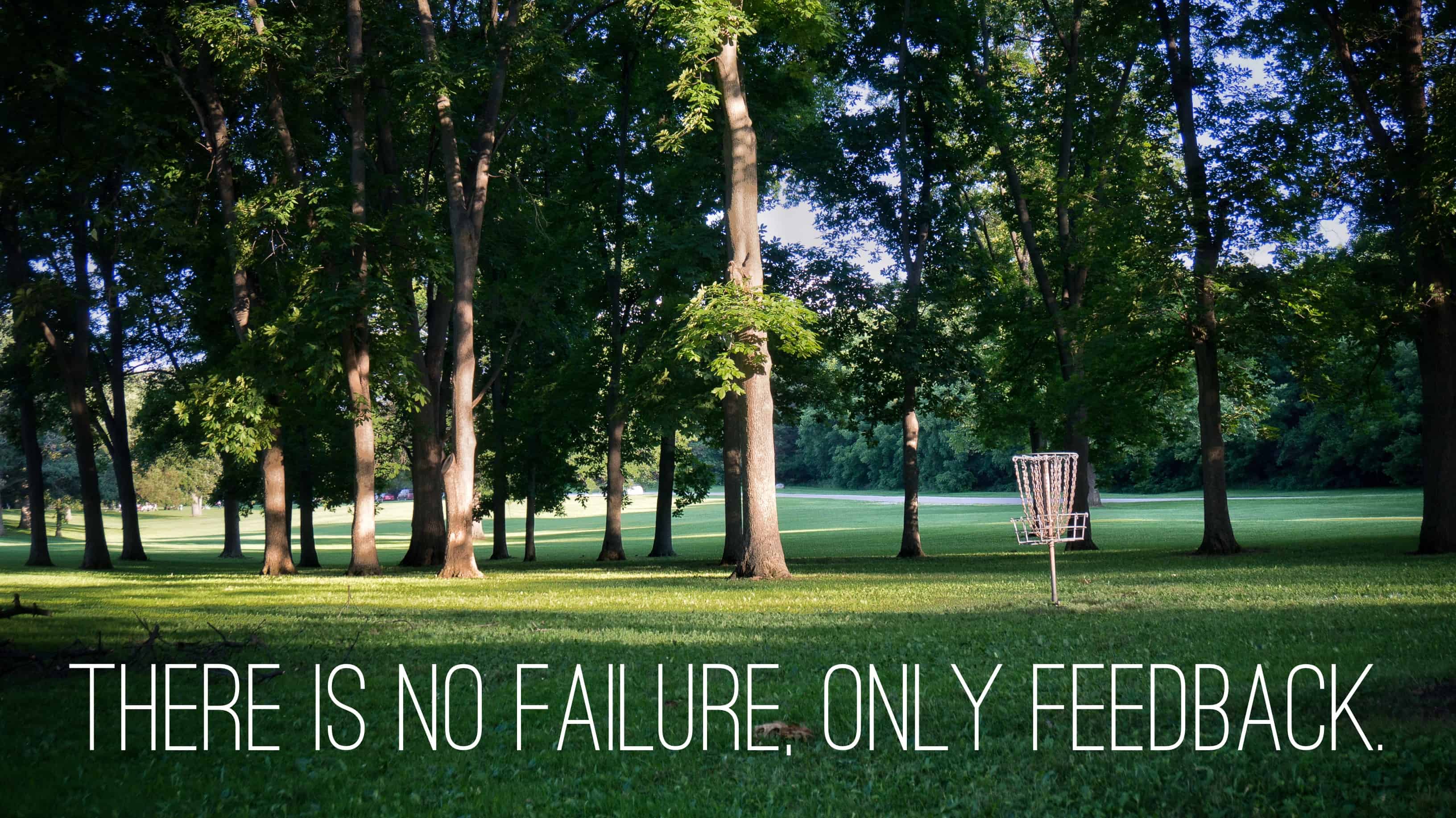 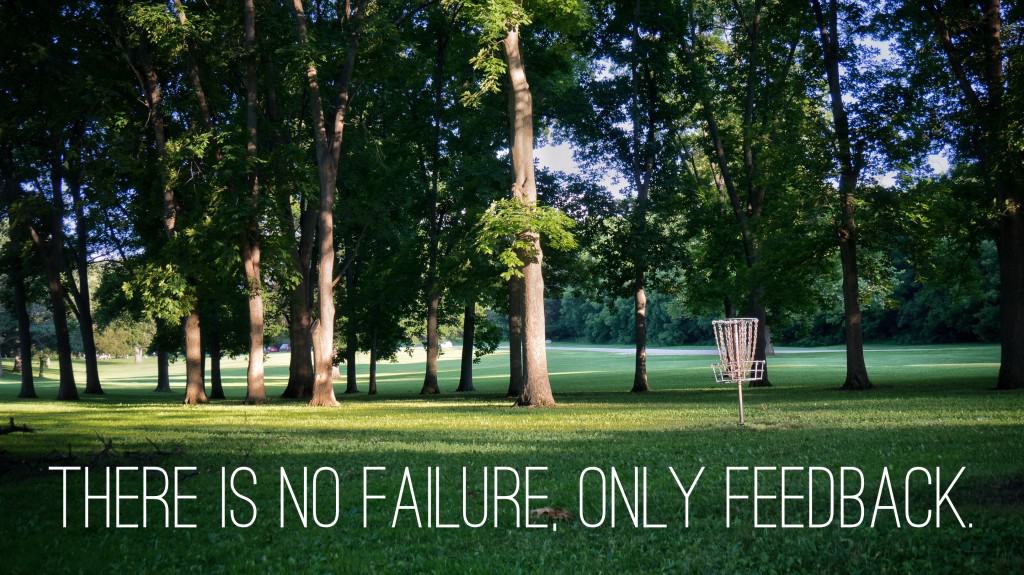 I’ve been lucky enough to get to participate in a couple Zen Disc Golf podcasts. It’s been great and we’ve had some fun conversations. In this week’s episode, the subject came up of what does “doing it right” mean in the first place? Who is to say what is the right or wrong way to throw a disc?

Watch a pro tournament. You’ll see as many different ways to throw a disc as you’ll see pros throwing them. So which one is doing it “right”? Which one is doing it “wrong”? Go up and tell one of them they are doing it wrong. Let me know first so I can see what happens. I want to take a picture of that.

When you are doing something like playing disc golf, you have to forget right and wrong. You have to shift to looking at how you do it now, and how it could be better. Even Paul McBeth goes out every day to see what can be made better in his game. You and I should take the same approach.

That also means that there is no failure in disc golf. Only feedback. There is how you just threw it, and how you want that throw to be better. This point might sound obvious, but it’s critical to really embrace this concept. I see so many people get frustrated out on the course. Instead of looking at the throw they aren’t happy with and figuring out what needs to change, they lose their temper and make things worse.

The great thing about disc golf is that the flight of the disc actually tells you what you could have done better. Did the disc go straight up in the air and then crash out of the sky to the left? You need to work on throwing it more level. Did the disc immediately turn over and burn into the ground? You are probably rolling your wrist. Is there a lot of flutter on your disc when it comes out of your hand? It could be a grip issue or you might need to work on your pull through. Regardless of the issue, the disc will usually tell you what you need to work on.

It’s up to each of us to always look for the areas of our game that could be better.  Focusing on “success” and “failure” doesn’t help anyone do that.  Always look for the feedback and you’ll be in great shape!

Have you failed to subscribe to blog? I’ve got some feedback for you, you’re missing out! Enter your email below and I’ll make it super easy for you by emailing you a weekly newsletter along with a summary of all that week’s posts. That way you’ll never fail to get one of our posts!