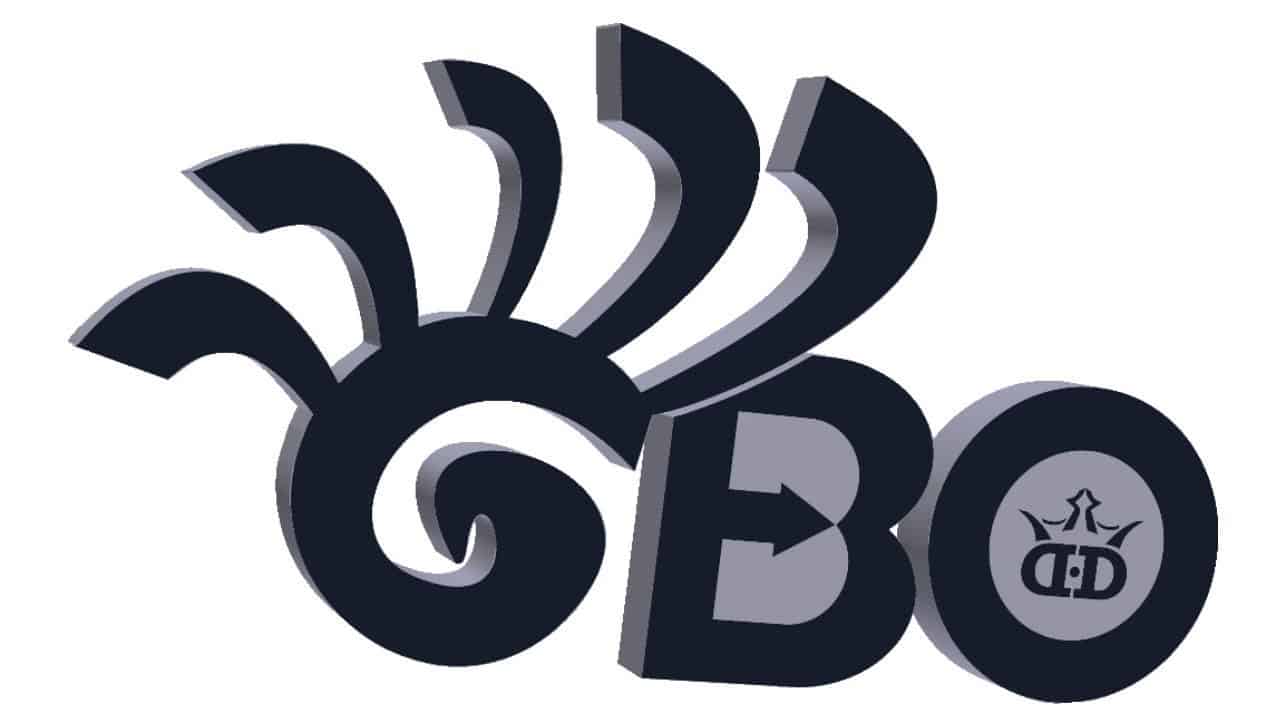 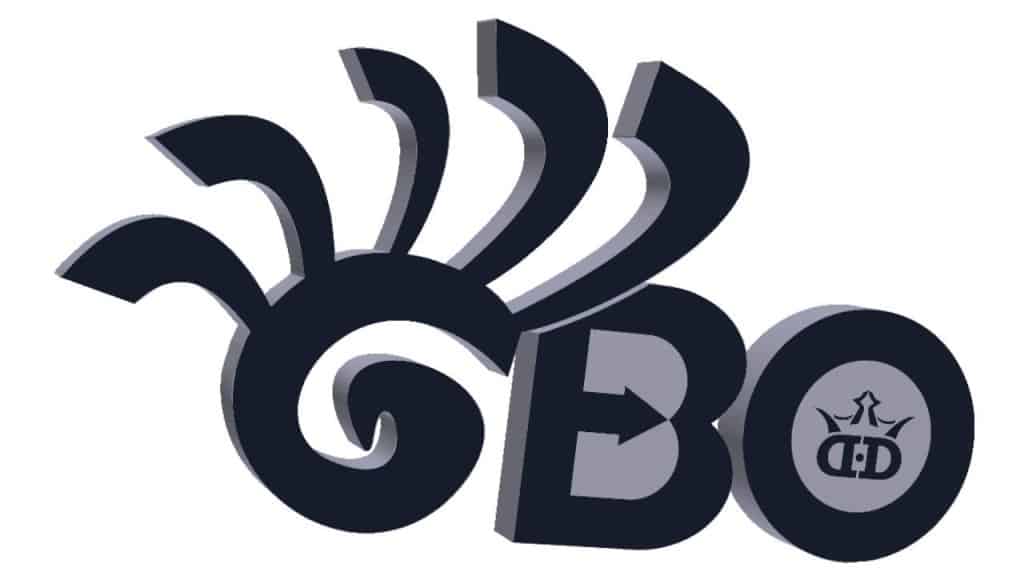 Wow, we are officially in the double digits for the countdown.  The GBO is a little over 3 months away and there is still so much to do.  I know I say this every time, but damn this is flying by. I almost feel like I’m behind already.

This week I had a realization that put a lot of my past challenges in perspective.  I’ve never had a lot of success playing in tournaments.  There are a lot of reasons for that and I’ve discussed more than a few of them here on the blog.  There’s the lack of taking them seriously, the lack of committed practice, the lack of preparation, and a ton of other things.

This week, though, I really think I’ve identified one of the main culprits.  I’m a tinkerer.  I’m always reading too may blogs, watching too many YouTube videos, and asking for too much advice.  None of those things are bad in and of themselves.  I recommend them all if you are trying to get better (if you want to save yourself a ton of time, just read the Heavy Disc blog, he’s the man when it comes to form breakdown).

Right now, though, I’m not trying to get better.  I’m trying to get consistent.  There’s a huge difference.  Any of you out there working on your game should really try to figure out which of those two you are trying to achieve.  This week I really started to focus on the fact that my primary goal when preparing for the GBO is consistency.

Seriously, if you haven’t read this blog, go there now. I promise I’ll still be here when you get back!

Now, if we asked Jason over at the Heavy Disc blog what he thinks about my form, I’m positive he would have a bunch of constructive feedback.  All of that feedback would help me in the long run.  Taking his advice to heart and then going out to the field every day would yield some short term pain, but some serious long term gain.  I might just make that my next project after the GBO is over.  Hear that Jason?  Save a spot in your inbox for some video from me!

I’m not looking to change my form before the GBO, though.  It wouldn’t be consistent with my goals.  I got a microcosm of that these last 4 weeks with my putting practice.  First of all, this is the first time in my disc golf life that I’ve spent any amount of time dedicated to getting better at a particular skill.  Oh sure, I’ve worked on things here and there.  I’ve done a ton of throwing discs in a field.  I’ve worked on my stand still a lot.  But I’ve never spent a couple hours a day for a month on anything until recently.

The first couple of weeks of putting practice was spent dialing in and tweaking my putting form.  It’s important to note that I didn’t add anything new.  All I did was break down the 7-8 critical components of my putting throw (both staggered and straddle stance) that had to be in place for me to make putts.  A bulleted list of those skills looks something like this:

The list is much more complete in my head, but those are the highlights.  I spent the first couple of weeks working on those elements one at a time until they came naturally.  I can only think of one or two things at a time, so each had to be put on auto pilot before working on the next.

What came next was just grooving the throw.  Getting all of those parts to feel familiar.  To feel “right”.  Getting the firing sequence of all of those things down was part of this as well.  Two weeks into this, a disc golf first happened for me. 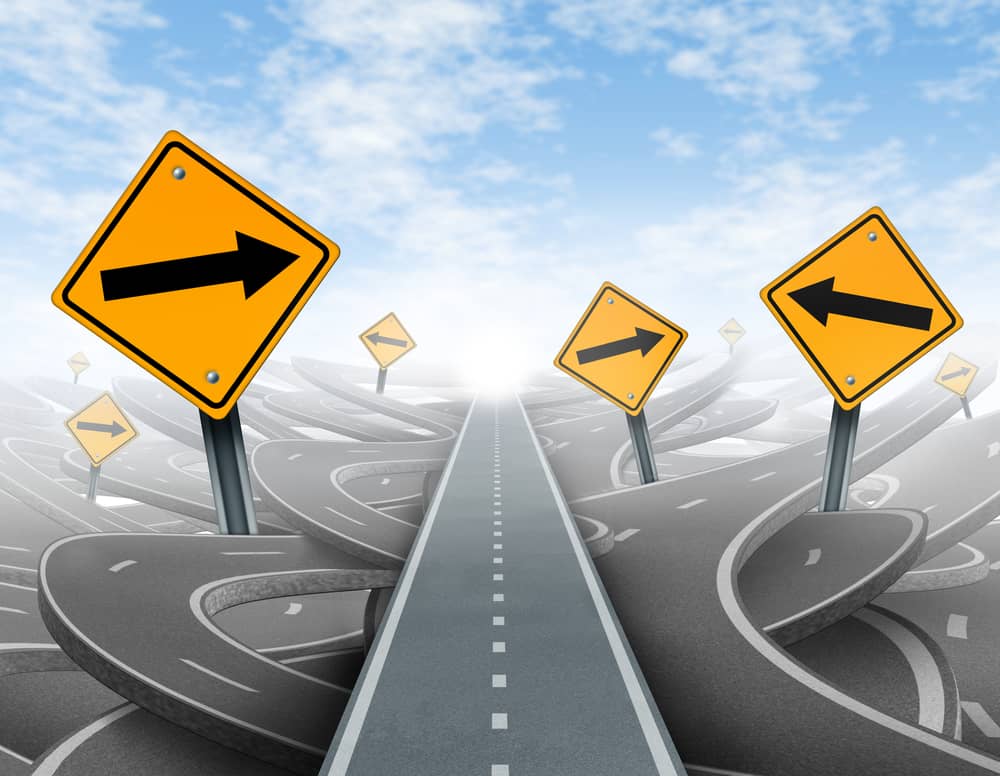 Constantly changing my direction and technique never left me with a clear cut road to consistent play.

You see, up until now, every month you saw me on the course, you saw me doing things differently than you did last month.  For 10 years, I was constantly changing things at a relatively quick pace.  I have finally just committed to one technique and dialing that technique in as much as possible.  I have put off trying to tweek that technique until a later time, if at all.  This has brought several benefits.

First, I am finally able to instantly diagnose what went wrong on a miss.  Before I did any of this, the “why” of my misses always seemed random to me.  I never really knew why I was missing.  Because of that, I was never able to make mid round corrections.  Now, if I miss a putt, I know exactly what I did wrong and can correct that immediately.  That will be huge for tournament performance.  In the past I simply relied on whether or not I was “on”.  I have to be honest, I was rarely “on” for more than a few holes.

Second, I have purpose to my practice.  I’m not just chucking putts at the basket and calling it practice.  I am actually practicing my form.  It really, really helps to actually have a form to practice if you are going to work on yours!  I wrote a post that briefly touched on this on Monday.

Third, I’m actually getting better!  Imagine that.  Working on doing one thing well is turning out to have better results than always trying something new.  When I think back across the last 10 plus years of playing, how many things did I throw out because I simply didn’t give them enough dedicated time to work? 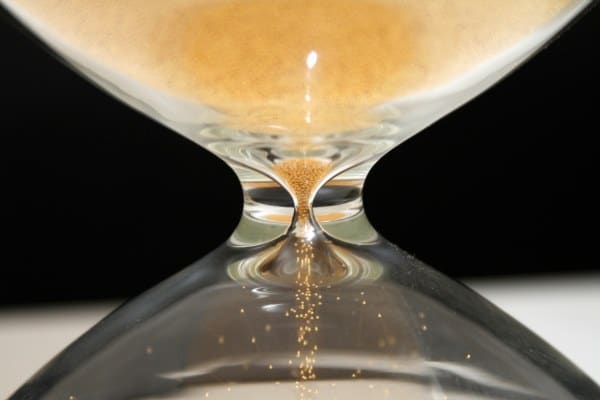 Some things just take time. Consistency with your throw is one of them.

Fourth, I now have a clear road map for gaining consistency in the rest of my game.  I am in the same boat with approach shots, drives, tunnel shots, etc.  I know the basics of throwing each of those shots, but I have not gone through the process I just did with putting to dial them in.  I really can’t wait to start working on these shots.  The bad thing is that I look at all of the throws I want to apply this technique to and I don’t know if I have enough time before the GBO to do all of them!  Yes, 3 months is a long time, but it’s taken a month just to begin to groove in my putting.  It will be another month at least before I can take my putting into competition and have it help me win.  Which brings me to the final and best benefit of this new (to me) form of practicing.

I have finally done the same thing long enough for me to start to develop confidence.  I’ve never played a tournament where I knew I was going to make a certain shot.  I’ve certainly never played a single tournament where I was confident in my putt.  I’ve come close with my standstill putter shots (always the strongest part of my game), but never with my putting, driving, approaching, or anything else.

[tweetthis]Confidence is the single most effective weapon you bring with you on the #discgolf course.[/tweetthis]

Confidence is the single biggest weapon I can bring with me to the GBO.  I’ve never had it before on the disc golf course.  Not really.  I’ve had illusions of it that at the time felt like confidence.  I’ve thought I had confidence, but I now realize that I never really knew what it felt like.  Now that I’m through the first full month of actual, dedicated practice I am getting a glimpse of what real confidence is and can be.

This is where I lament the fact that I never played sports in high school or college.  A lot of you out there already have the benefit of knowing what a dedicated practice regimen can do for your confidence.  My question to you is are you applying that knowledge to your disc golf game?  If not, why not?  I encourage you to join me on the road to the 2015 GBO.  Even if you aren’t going to Emporia, get on the road now and then get off when the exit for whatever tournament or competition you have your sights set on comes along.

If you want to ride shotgun with me on this adventure, make sure to subscribe to the blog.  Everything I do here is designed to hopefully improve your disc golf life.  I can’t think of anything better to get in your email box each week than that!