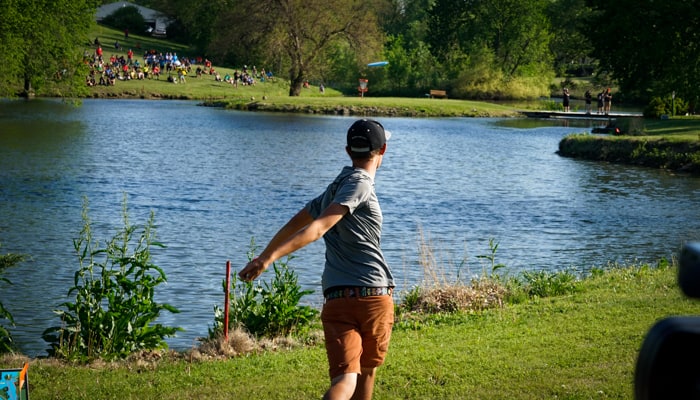 Do you ever sit around sometimes and daydream about being a pro disc golfer? Of course you do. We all do. We imagine we possess every disc golf skill we could name. We are the best in the world at all of them. We shred every course out there and new courses are designed specifically to thwart our super human disc golf skills. That would be like winning the “disc golf lottery”.

While that will happen to literally no one, there is a slightly higher chance you could win the real lottery. Do you ever fantasize about what you would do if you won? I don’t mean you if won $5 and a free ticket playing some rinky dink scratch off game. I mean the big boy lottery. I’m talking about the I don’t ever have to work again megagooglepowersuperball play disc golf for the rest of your life lottery? 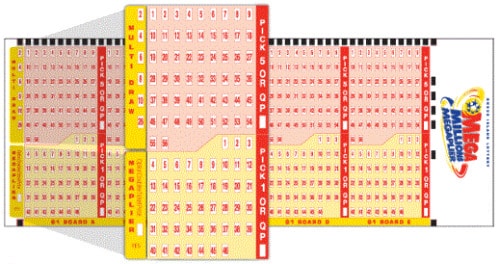 I guess that’s a dumb question. Of course you’ve thought about that too. Even people who preach that “all money is evil” have secretly dreamt of hitting it big and never having to work again.

As disc golfers, I would imagine that a common fantasy involves a lot of private land and 36 or more custom baskets. A disc golf paradise for you and your closest friends. I can tell you for a fact that I have my own disc golf country club already built in my head. I’m just waiting for those winning numbers to come through.

But I also fantasize about really odd disc golf related uses for lottery winnings. I wouldn’t just build my own course. I have other things in mind. I’m a bit strange in many ways. This is one of them.

[tweetthis]What would YOU do if you won the #discgolf lottery?[/tweetthis]

Not doing this particular thing causes more added throws to my score card than any other disc golf related skill out there. Forgetting this one thing has contributed to lost league matches, missed ace pots, and embarrassing tournament performances. A lack of this skill has resulted in almost every other disc golf scoring issue I’ve had for the entire time I’ve played the sport. I even listed it as the number one piece of disc golf advice I wish I’d taken since the time I started playing this sport!

You would think that I would have mastered this little skill by now. Especially when it’s not all that hard in the first place. On top of that, it’s the single most important disc golf skill you can have.

And I’m not alone. I guarantee that most of you have some degree of the same issue. This one thing not only plagues my disc golf existence on an every day basis, but I am here to tell you that it probably plagues yours too.

With all that said, can you blame me for wanting to hire someone to follow me around and smack me in the head every time I forget to do it? I’m starting to think that after all these years, it’s the only way I’ll ever learn!

The Most Important Disc Golf Skill

Tired of me talking about this skill but not actually telling you what it is? Well, here ya go…

The single most important disc golf skill is… Following through. 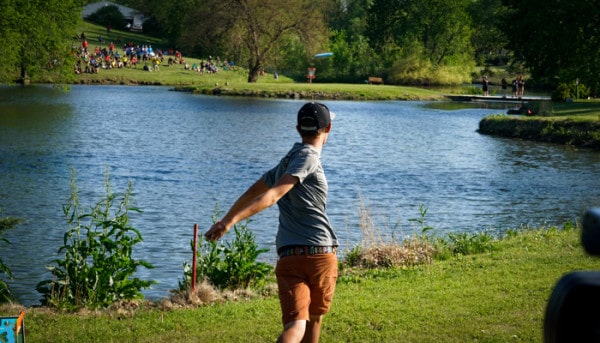 Eagle Wynne McMahon with a nice demonstration of the most important disc golf skill… following through.

As I played a tournament this past weekend, there was a pretty sizable 4 group back up on one of the holes. I had plenty of time to sit and watch other groups play.

Of the 70+ people playing that day, only a small handful were fully following through. Literally every single other disc golfer I saw was stopping their follow through short.

I went to a clinic with JohnE McCray this year. He started the whole presentation by asking, “What’s the single most important skill in disc golf?” The answer? “Following through”. I’d say he’s qualified and knows what he’s talking about, wouldn’t you?

Don’t believe that you have this problem too? Go record yourself throwing. Now watch what you do compared to Shusterick, McBeth, Lizotte, Doss, Climo, or any other pro disc golfer out there. Scary, isn’t it? 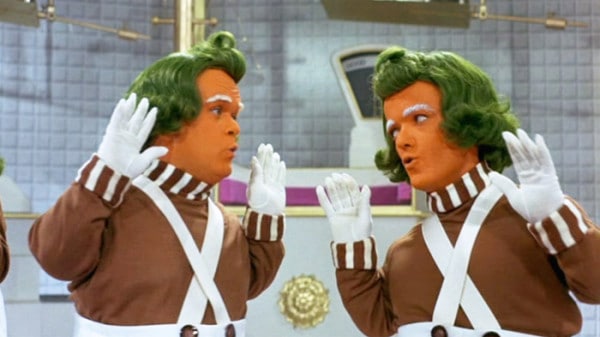 Did he forget to follow through again? Yep, I think he did. Aw yeah, here comes the smack!

I picture him trailing close behind me out on the course… My putt doinks the cage and the little orange guy runs up and thwacks the back of my head. A drive misses the fairway, he sneaks up and… KAPOW! I throw an approach shot out of bounds… I wake up with him standing over me just raining down slaps to the noggin’.

I’m telling you, it could be a thing.

The sad part is it doesn’t have to be. Following through is so simple. It’s one of those Nike things. If I was to write a blog post about it, it would be three words long:  Just do it. (or it would be this one, which is almost 1500 words long :/) I have no idea why I and so many others have a complete mental block against it.

It just requires that we actually do it.

How about you? Do you follow through? Do you really? Can you prove it on video? If so, I want to hear how you acquired this skill. Please let us know in the comments below. If you did hire an Oompa Loompa, can you email me their contact info? I might want to hire them.

You know what else you could hire an Oompa Loompa to do? Keep up with this blog and then read you every post so you don’t miss anything. Of course there is an easier and less expensive way to do that. Just subscribe by entering your email below and we’ll send you a slick disc golf newsletter every Sunday. We’ll also send you links to all of the posts for that week too. That way you stay up to date on the blog and don’t have to deal with a creepy orange guy at the same time!

If you enjoy the Mind Body Disc blog, we would really appreciate it if you helped us out just a bit. Most people shop on Amazon. If you are one of them, please consider getting there through this link. It doesn’t cost you anything except a click, but it’s huge for us. It helps us offset the rapidly growing cost of continuing to produce this blog on a regular basis. Thanks in advance for your help!