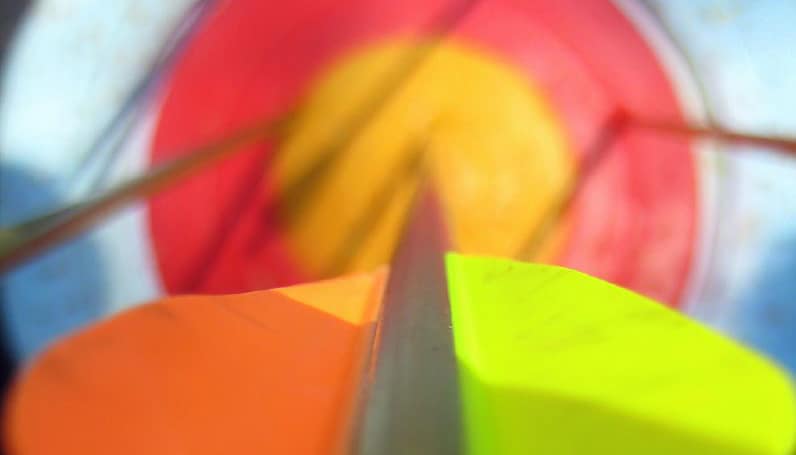 You’ve done your research. You’ve gone to Facebook, DGCR, DGR, and You Tube. You’ve read the reviews on all the disc golf blogs. You’ve poured over the In Bounds flight guide. You’ve consulted Joe’s Flight Chart and the Marshall Street Flight Guide. You’ve asked your friends, you’ve called your neighbors. And now you are ready. It’s time to buy a new disc!

Some people really put a lot into purchasing a new disc. Me, not so much. I have this problem that if I have money in my pocket, and there is a disc for sale in front of me, somehow the money leaps out of my pocket and I end up with a disc in my hand. I wake up a little dizzy and disoriented and not quite sure what happened. I should probably get that checked out.

Sometimes people are happy with their purchase. Sometimes they are not. Sometimes they trade the disc to a friend. Sometimes it becomes a permanent addition to the bag. And then sometimes they take to the internet to tell anyone that will listen, and many who get caught in the fray, that this disc flies nothing like anyone said it would.

I remember when I first started playing. I sat one day and watched a couple of guys in the local club just bombing some huge hyzers almost 400 feet and sticking them pretty darn close to the basket. They were throwing Eagles so I went out and bought an Eagle. For some reason, my Eagle only went about 150 feet and most of it was while falling out of the sky to the left… Hard to the left. 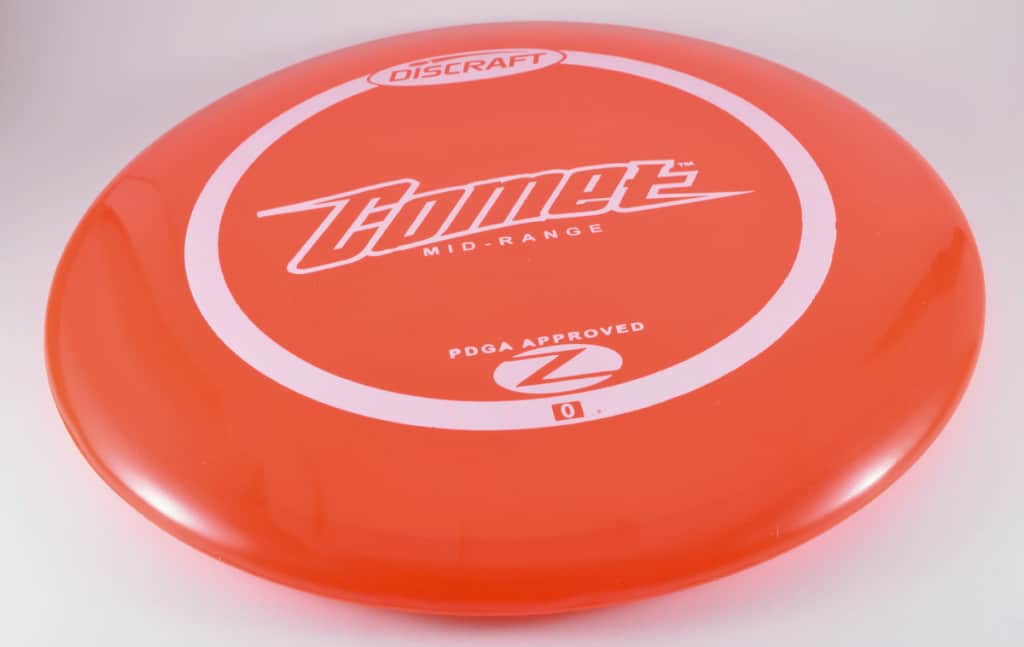 The Comet is one of the best teaching discs in the game. And it’s pretty darn straight too… If you know how to throw it.

Another time, I played with a guy on a wooded course and he was just killing it with a Comet. “You should get one of these.” he said. “It’s the straightest disc in the game.”. So I bought one. But mine seemed to be defective. All it did was flip over to the right and burn to the ground. It didn’t go straight at all.

One of the light bulb moments that all disc golfers have at one point or another is that form is king. Why is the Comet flipping over and not going straight? Form. Why is the Eagle crashing out of the sky? Form. As the old saying goes, it’s the archer, not the arrow.

Unfortunately, many disc golfers who have not yet had that light bulb moment take to the inter webs to rage against the commonly accepted descriptions of discs. They are willing to argue with anyone that will listen that Firebirds are not over stable and Destroyers don’t go that far.

These are the same people that insist that they don’t need to learn how to throw a putter off the tee. They’re the same folks that claim that they’ll play however they want to and no one should tell them differently. And I actually agree with them… Right up until the moment they jump on line and start giving others advice.

[tweetthis]FaceBook, home to the largest amount of questionable #discgolf advice on the inter webs.[/tweetthis]

So yes, throw how you want. Insist on never learning proper form or technique. Put your foot down that you are only ever going to putt with your putter and that’s it. That’s fine, this great sport has room for everyone. Just please stop going on FaceBook and telling people that their descriptions of disc flights are wrong when you are the only one disagreeing.

It really is the archer and not the arrow. And bad archers don’t get to make arrow recommendations.

So the tip this week is instead of getting advice about discs from random people on the internet, head to your local disc shop and ask a pro. Don’t have a local shop? Then go to your local club and ask one of the pros there. Just make sure you ask for advice from someone who knows what they are doing. Then, once you get the disc, if it doesn’t do what it is “supposed” to, work on your form a little before completely writing it off. It really is usually the archer.

One thing I would recommend is to subscribe to this blog. We’ll send you a sweet disc golf newsletter each week with exclusive content you can only see there. We’ll also send you links to all of that week’s posts. And, as if that weren’t enough, you will be entered into every random draw type of contest we offer! So get busy and enter you email below!