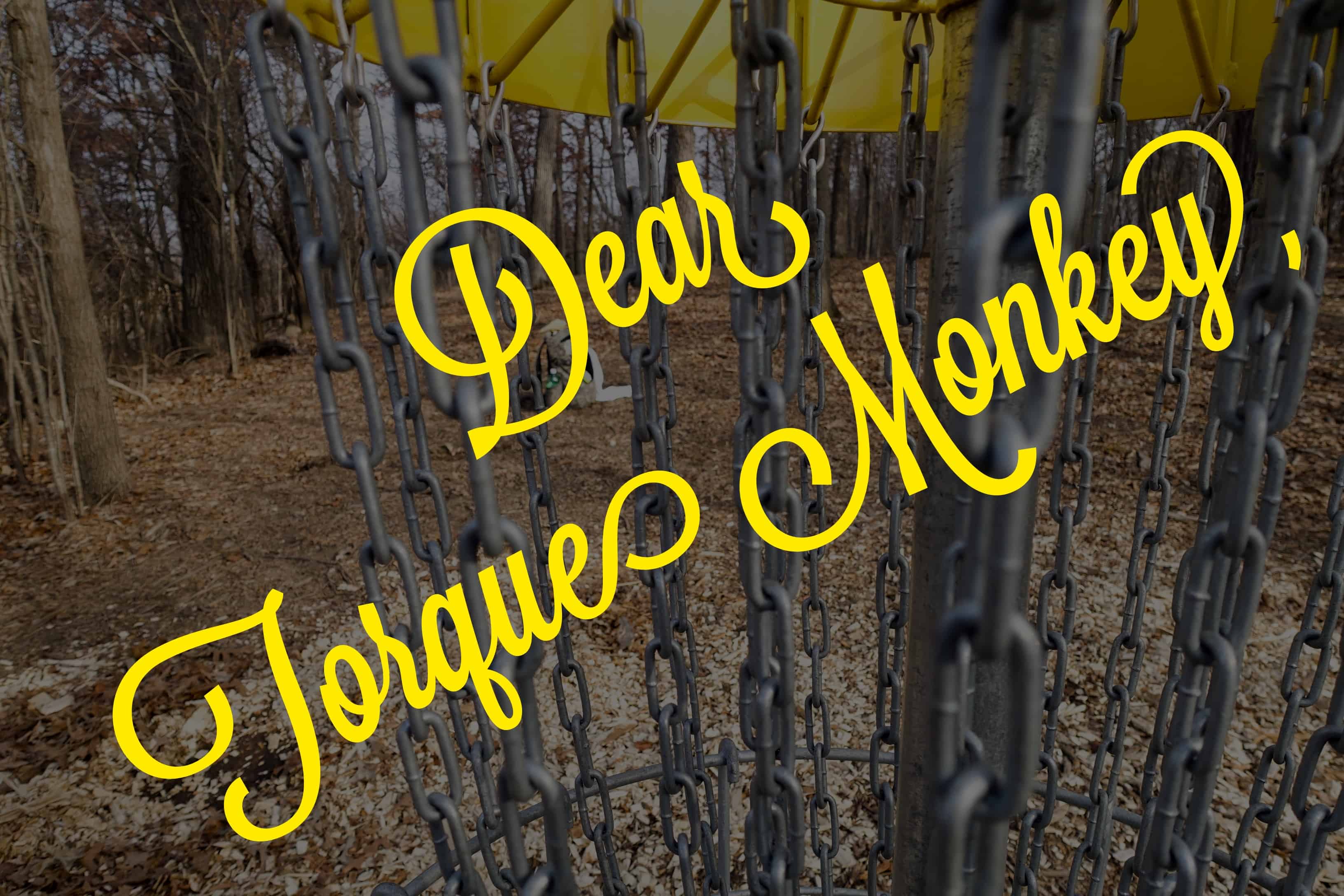 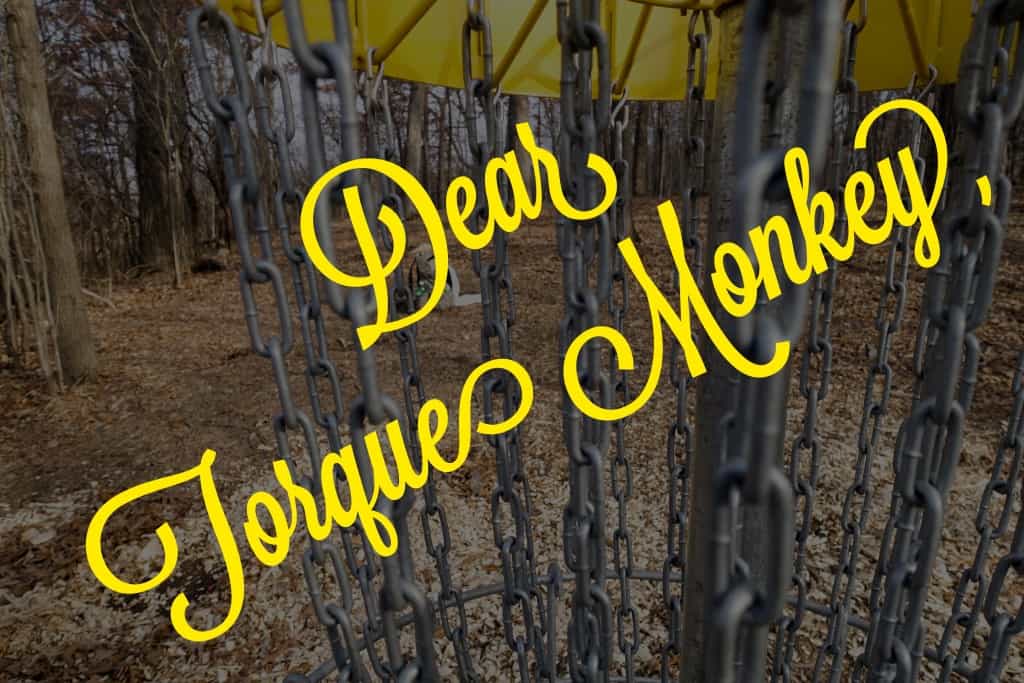 I’ll just cut to the chase.  I need to see other disc golfers.  It’s just not working out between us.  I wanted things to work out, I really did.  I had high hopes for us, I thought we would go far.  I was wrong.  You spent $20 on me, so I think I owe you an explanation.  This will be a little brutal, but I owe you honesty.  This might hurt, but it’s really for your own good.

I remember when you bought me like it was yesterday.  I had been sitting on that shelf in the store for what seemed like ages when you walked into my life.  You came right over, picked me up, and told the clerk that I was what you had come for.  You said I was perfect.  The right color, I felt great in your hand, you couldn’t wait to play with me.  You made me feel so special that day. 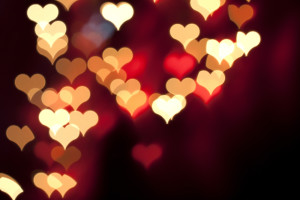 You told guy at the store that you had done a lot of research looking for a stable control driver.  I was so thrilled to hear you say that since that’s exactly what I am.  I hear from my siblings every once in while and I’m always jealous of their stories of long, straight flights through the woods.  I’m envious when I hear about how their owners throw them on big sweeping hyzer lines, nice controlled anhyzer throws, and laser beam hyzer flips right at the basket.

And then you threw me.  I had heard about being touched inappropriately before, but I never thought I’d actually experience it.  You have all the finesse of Shaquille O’Neil shooting free throws.  You grabbed me like a 14 year old in puberty feeling up his girl friend for the first time.  You clearly had no idea….  I felt so dirty.  I sat on that shelf dreaming of being thrown by someone with a nice, firm grip.  I fantasized about being thrown with at least a little bit of control.  I yearned to be thrown with a touch of finesse! 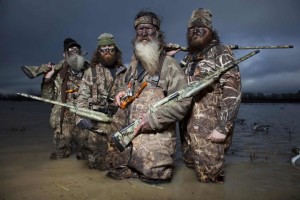 I never knew that much torque could be put into a throw.  On every throw I would violently exit your hand, flutter like a dying mallard shot from the sky by Willy from Duck Dynasty, and fly in a completely different direction than what you intended.  Sometimes I would slam into the ground.  Sometimes I’d turn directly into a tree (that hurts, by the way).  Sometimes I’d find myself way up in the air, caught by the wind and sailing several fairways over.  Do you know how embarrassing that is?  To land next to one of my relatives who is playing a completely different hole?  They all laughed at me!  If they had had fingers, they would have pointed too!  Oh the horror and the shame!

But all of that I can live with.  I know not everyone is a professional disc golfer.  I know that not everyone is a great player. I understand that you might be new at this.  I totally could have lived with you not knowing how to throw me at first if you would just have realized that you needed to learn to throw me correctly.  If you would just admit that your runup is as clumsy as a drunk walking through a pitch black room during an earthquake. If you could only see that a wild orangutan on meth could throw more cleanly than you.  If only you would take a minute to listen to some of the advice your friends try to give you.  Don’t you see the looks on their face after you throw me?  Are you having a seizure every time you try to make me fly?  Not only don’t you realize any of that, you refuse to even entertain the idea that it’s your form that’s causing the bad throws.

I heard you last night.  I heard you talking to your friends.  I’ve also seen what you wrote about me on line. Telling people that you couldn’t understand why people liked me so much.  Telling them that I was a terrible disc.  Telling them that you must have a “bad run” of me.  A bad run?  Are you saying I’m improperly made?  Are you saying I’m deformed in some way?  How daaaaaaaare you!  You know, I never insulted you.  I never said mean things at all.  All I did was wait for you to throw me the right way. 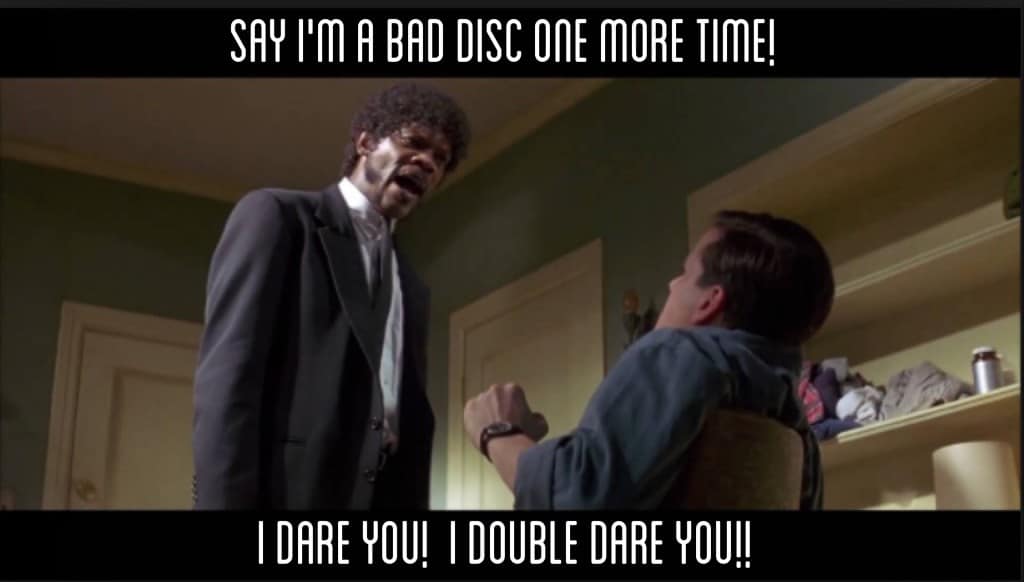 And now, to top it all off, you’ve already ordered a replacement for me.  Don’t pretend you didn’t, I saw you.  And I saw what kind of trollop you think I can be replaced with!  Good luck trying to get that one to go straight.  I hope you and your new disc have a ball.  But it will have to be without me.  I’m done letting you throw me around!

I’ve got news for you buddy, your bad scores are not the fault of your discs.  They are your fault.  It’s not me, it’s you.  I hope you trade me to one of your friends.  I’ve seen some of them play.  They are actually pretty good.  They would treat me right.  I dream of the day that one of them rips me down the middle of a fairway and I crash into the chains for an ace right in front of you.  I can’t want to see the look on your face when you realize just what you missed out on.

Well, maybe one day you’ll learn.  Until then, I think we should part ways.

*****OK, before people write me hate mail, I want to let you all know that this post was inspired by an actual FaceBook post and video.  Someone (name withheld to protect the guilty) posted that people were making terrible disc recommendations.  They had tried a Leopard, a River, and a Polaris in an effort to find a straight, controllable disc.  They then proceeded to bash the snot out of all of those discs and the people who recommended them.

When asked to post a video of these discs flying as he described, he actually did.  What appeared on the screen could only be distantly related to any correct way to throw a golf disc.  Frankenstein with epilepsy would look elegant next to this guy (OK, that’s a tad harsh, but you get the idea, it was clearly his form causing the issues).  You can imagine what happened when people tried to tell him that it was him and not the disc.  This was the most exaggerated example of this behavior I’ve ever seen on line, but FaceBook, Reddit, DGR, and DGCR are all filled with trolls like this.

This post is not directed at anyone new to the game or anyone trying to improve.  In over 10 years of playing, my epileptic Frankenstein throw has only modestly improved.  This post is directed at all of the people who point at everyone but themselves when they fail in life and in disc golf.  Online forums are filled with them.  If you are not one of these folks, please take this post as the humorous break from your day that it was meant to be.

I probably won’t write any more break up letters, but if you enjoyed this post and want to see more content from me, please consider subscribing to the blog.  I’ll keep you up to date on all the new posts, occasionally give away free stuff, and I’ll never sell or spam your email.