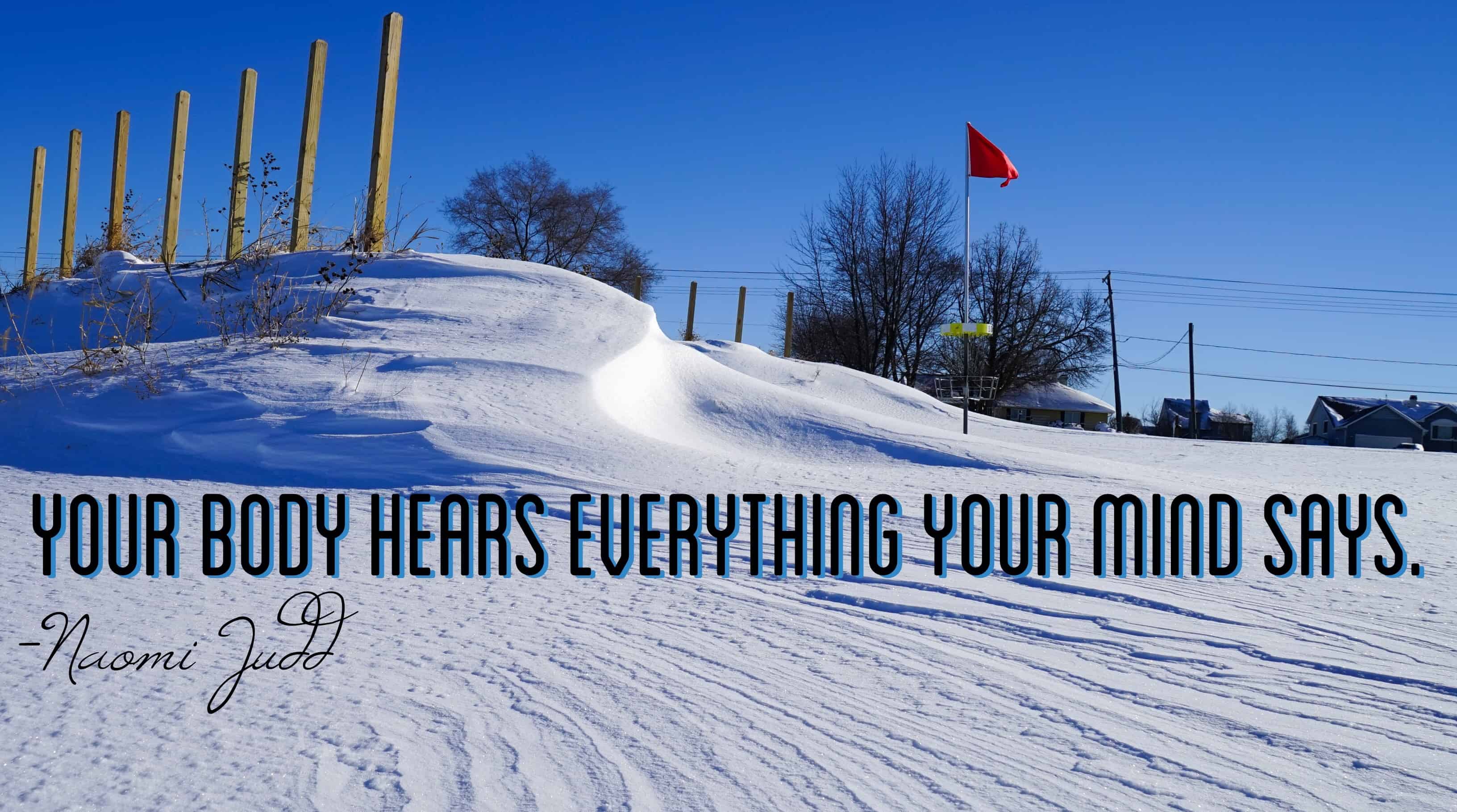 First, we have to stop with the negative thoughts.  I wrote a post a while back all about how Ostriches, Kittens, and a Llama named Steve can help you with this.  It turns out that thoughts we don’t even think are negative are harmful to our game.  Check that post out, it’s one of my favorites.

Second, we have to learn to step back and reload.  Think about what we all say to someone who catches themselves and stops themselves mid throw.  We all say some form of “good save!” or “good catch!”.  We say that because we’ve all been there.  We’ve all been mid throw and had a terrible thought go through our mind.  Either a distraction makes us think something negative or it just pops into our heads on its own.  The problem is that most of us just try to fight through it and throw anyway.

[tweetthis]If I only had a nickel for every time I should have reset my #discgolf throw![/tweetthis]

If I only had a nickel for every putt I should have stepped back from, taken a couple of deep breaths, and reset!  I’d be rich I tell you, rich!  I’m guessing all of you can relate.

So why do we throw in spite of knowing we should reset?  Why do we continue on when we know we are doomed to failure?  I think in a lot of cases it’s because we think we can will ourselves to success despite those nagging negative thoughts.  We think we’ll just power past it.  Guess what?  That’s just not realistic.

As Naomi reminds us, the body is listening.  It hears those distracting negative thoughts and it’s more than happy to comply.  It has no vested interest in doing anything different than what your thoughts are telling it.  It doesn’t know good from bad.  It doesn’t know you don’t want to throw it in the water.  It just hears “throw” and “water” and complies.

I heard something really great from pro disc golfer Zoey Andyke.  She tries to “get to zero”.  That means that before she throws, she tries to get her internal distractions and non success related thoughts down to zero.  The more she can get to zero, the better she plays.  I love that.  If your negative thoughts are at zero (and better yet, if all your thoughts are at zero), then there is nothing between you and your body executing what you both already know you are capable of.

Something you don’t want always at zero, though, is the email count in your inbox.  You want to add at least one thing to it every week in the form of the Mind Body Disc weekly newsletter.  Enter your email below to subscribe and I’ll send you some disc golf goodness every week!