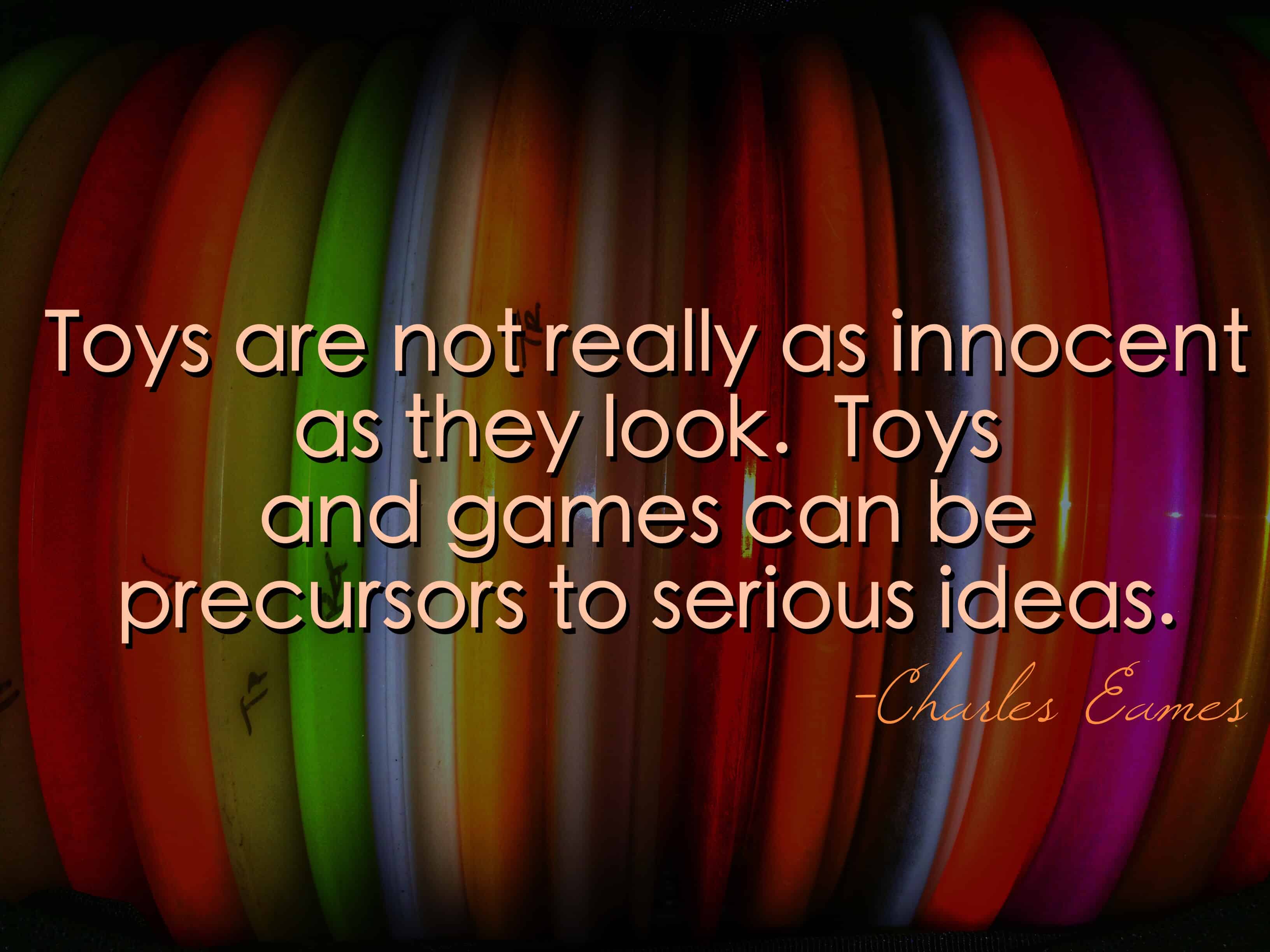 Who knew that in 1938 when Fred Morrison and his future wife Lucile were playing catch with a pie tin on a beach in Santa Monica, California that they would be planting the seed for the sport that we all know as disc golf.  Albert Einstein said that play is the best form of research.  It’s amazing the human accomplishments and achievements that have grown from the simple act of playing with toys.