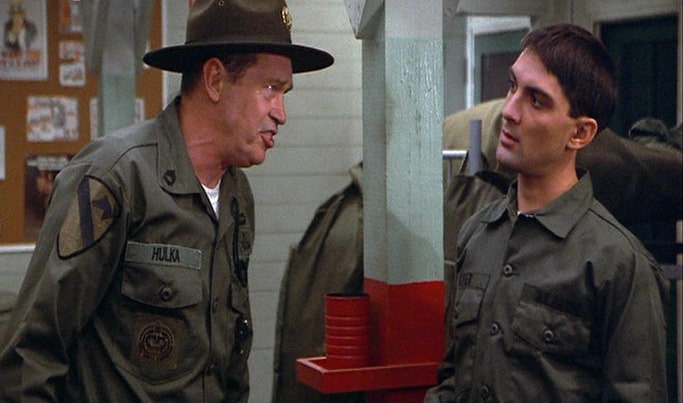 I’m in Colorado right now.  My Grandmother passed away last week and on Monday I got on a plane to fly out here.  I’m from Colorado originally and even under bad circumstances, I relish every chance I get to come back here.  Instead of just coming out for the wake and funeral, I decided to make a week of it.  Grandma would have wanted that.

In between seeing family, attending services, and catching up with that group of relatives we all have that only gets together for weddings and funerals, I’ve been playing a lot of disc golf.  There’s some amazing scenery and courses out here.  There are some amazing places to sit and meditate.  Good thing, I’ve got a lot to think about this week. 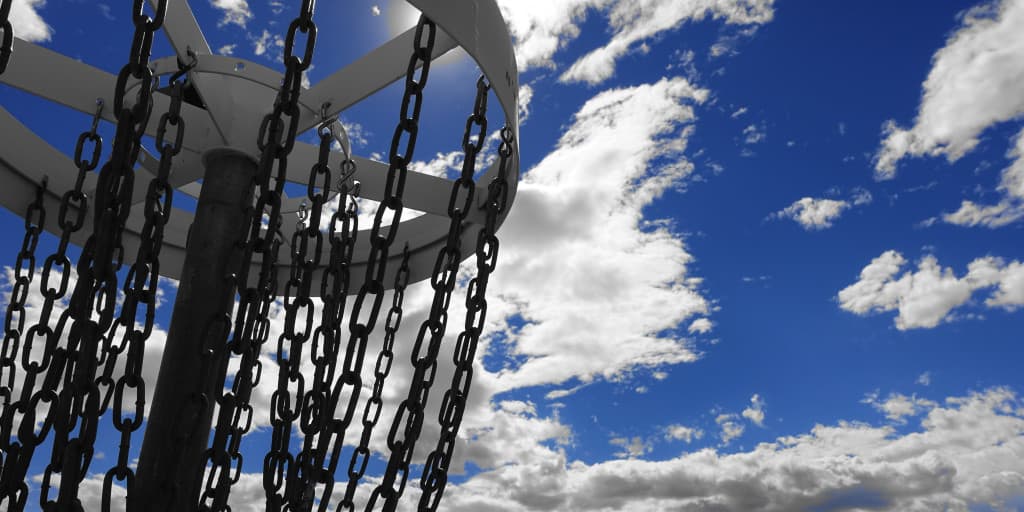 Just the color of the sky alone out here in CO was enough to meditate on for hours.

Today I played at what’s considered by many to be one of the best courses in the state.  Jellystone, Larkspur.  It’s a pay to play course 6 miles South of Castle Rock, CO that cuts through some old clay mining areas, scrub oak, woods, and rocky hard scrabble.  It’s an incredible course.  After my first round, I found a spot to sit.  Like I mentioned in my last post about meditation, I prefer discursive meditation (picking a single thought or idea and letting your mind run with it) and my thought for this particular sitting just came to me out of nowhere.  At first, it didn’t at all seem related to the events of the week, but I soon realized that it couldn’t have been a more appropriate topic to sit and meditate on. 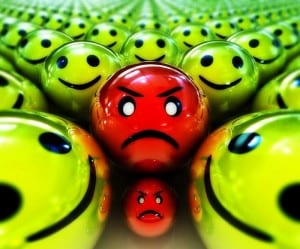 In a tournament full of happy people, why do I seem to always get stuck with the angry one?

I’ve played with more people this year who have absolutely lost it in tournaments than in my previous 10 years of tourney play combined.  I’ve seen more bag kicking, swearing, fit throwing, chair hucking, tree branch breaking, bush kicking, and intentional disc tacoing than I ever thought possible.  Just last weekend, I saw a guy throw an astoundingly good round for 16 holes and turn into a tantrum throwing 3 year old for the last two.  It was uncomfortable at best.

As I sat there in the mountains surrounded by one of the best disc golf courses I’ve played, it hit me.  Your score in disc golf is meaningless.  In fact, in the grand scheme of things, disc golf is kind of meaningless too.  I mean we’re pretty much just walking around tossing plastic discs at cow feeders, aren’t we?  What in the heck are these people getting so damn upset about?  A missed throw?  A score?

You are not your disc golf score.  It’s just a number on a piece of paper.  Dr. Bob Rotella wrote that, “Nearly all golfers would be better off if they forgot about the score while they played“.  It’s not your identity.  It’s not who you are.  You are not your PDGA rating.  I think this is one of those things that we all know deep inside already.  We just need the occasional reminder of many of the things we already know.  Almost all of us have lost our cool on the disc golf course at least once.  But how many have thrown a fit like a child who was just told Christmas was cancelled?

What the hell are these people doing slamming their chair on the ground in the middle of a tournament?  Why would anyone kick their bag 20 yards spewing discs all over the place?  Why would someone taco their own disc and then chuck it into the nearest pond?  What is wrong with some people?!?!

This is where my thoughts turned to my Grandma.  It’s too bad that it often takes a tragic event to make you realize what is really important in life.  And you know what?  It’s not your score on the disc golf course.

One of the spots I found to meditate at the Jellystone course.

[tweetthis]It’s not so much what you do with your life, but how you do it.[/tweetthis]

It’s not so much what you do with your life, but how you do it.  Our sport is amazing.  You get to be outside in some of the most stunning scenery to be found.  You get to make things fly through the air and ride the wind.  You get to work on mastering your mental, physical, and spiritual character all in one sublime activity called disc golf.

Don’t ruin that.  Don’t be a bag kicker.  Don’t cuss and yell and break stuff because you missed a putt or shanked a drive.  Don’t be a douchebag.  You were given an amazing gift.  You were given a mind and a body and the ability to play disc golf.  Don’t disrespect that by completely losing your shit over something as petty as your disc not going where you wanted it to.

Folks, stop and take a look around the next time you are on the course.  You are nature’s greatest miracle!  You are outside playing disc golf!  If you find yourself getting frustrated or angry, just remember one of my favorite movies and tell yourself, “Lighten up Francis!”.  You are not your score.  You are how you carry yourself despite your score.

The true test of a person’s character is not how they react when things go well, it is how they react when they don’t.  We often need a reminder of just how lucky we actually are.  We forget and let petty things get the best of us.  If you know of anyone who could use this reminder, please share this post with them.  Let them know in a loving way to “Lighten up Francis!”.